Russia claims sovereignty of Mariupol, a port city in Ukraine. 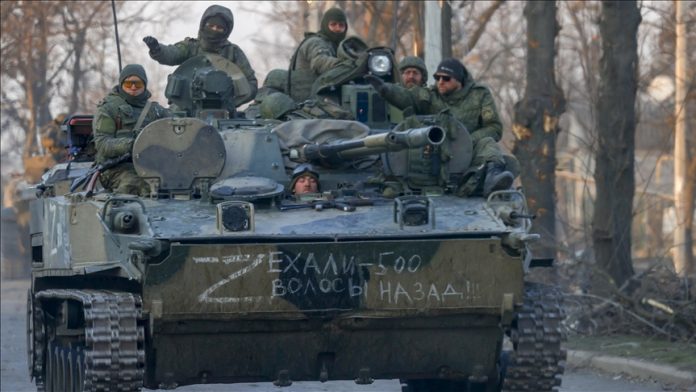 According to Russia’s defense minister, the Russian army has taken control of Ukraine’s embattled port city of Mariupol.

“The Armed Forces of the Russian Federation and the forces of the Donetsk People’s Republic seized Mariupol,” Sergey Shoygu stated during a meeting with President Vladimir Putin in Moscow.

Shoygu referred to Mariupol as “the capital of the nationalist Azov battalion,” a far-right militia fighting in Ukraine’s army.

“A robust, fortified location, equipped with a big quantity of heavy weaponry and military equipment,” he described the metropolis.

The Ukrainian forces were allegedly using residents as human shields, according to the Russian military minister, but the Russian side “took all measures to safeguard the lives of civilians.”

Shoygu suggested that the Azovstal plant, the last bastion of Ukrainian troops be stormed, but Putin said it should be besieged.

Thousands of people were trapped in Mariupol over the past several days with little food or water as Russian forces besieged the city.

With rights group having no access to the city, a UN team reported that it has growing evidence of mass graves in Mariupol.

“We have got increasing information on mass graves that are there,” the UN’s Matilda Bogner said last month, saying some of the evidence came from satellite images.

Since Russia began its war on Feb. 24, the civilian death toll in Ukraine has climbed to 2,224, while 2,897 others have been injured, according to UN estimates, with the true figure feared to be much higher.

More than 5 million Ukrainians have fled to other countries, with over 7 million more internally displaced, said the UN refugee agency.