Russia should not be designated state sponsor of terrorism, says US president 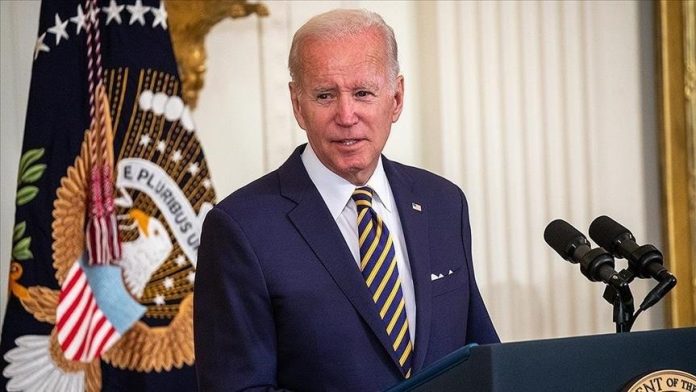 According to Reuters, US President Donald Trump said on Monday that Russia should not be designated as a state sponsor of terrorism, a label that Ukraine has pushed for amid the ongoing Moscow-Kyiv war, while Russia warned that such a designation would sever US-Russia ties.

When asked if Russia should be designated as a state sponsor of terrorism, Joe Biden responded, “No.”

The US Senate unanimously approved a nonbinding resolution in July designating Russia as a terrorist sponsor for its ongoing conflict in Ukraine.

Earlier, Russian Foreign Ministry spokesperson Maria Zakharova stated that Moscow views Washington’s recent statement that it is considering adding Russia to the list of state sponsors of terrorism as a “propaganda move.”

The Russia-Ukraine conflict, which began on February 24, has sparked international outrage, with the EU, US, and UK, among others, imposing harsh sanctions on Moscow.