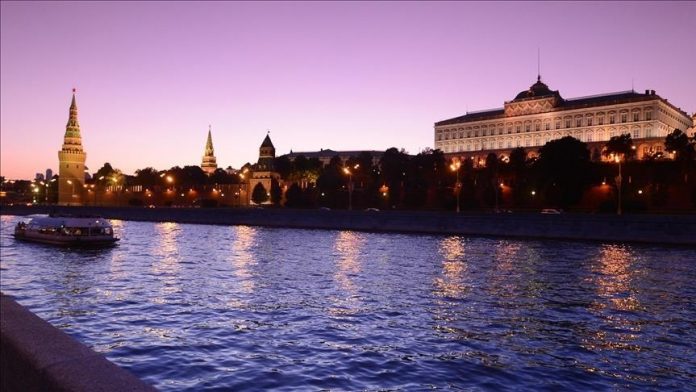 Russia is ready to welcome actions, not words, that could help resolve the Armenia-Azerbaijan conflict, a Kremlin spokesman said on US House Speaker Nancy Pelosi’s visit to Yerevan on Monday.

Pelosi’s visit came after Azerbaijan and Armenia agreed to a cease-fire following border clashes on Wednesday.

Pelosi was seen wiping away tears at a wreath-laying ceremony at an Armenian monument, an act some observers said was staged to gain political mileage.

According to Azerbaijan’s Foreign Ministry, Pelosi’s visit to Armenia is intended to gain the support of the Armenian lobby as the US Congress’s mid-term elections approach.

Hundreds of people were killed in recent border clashes between Azerbaijan and Armenia.

In 2020, the two countries fought a war in which Azerbaijan liberated several cities as well as over 300 settlements and villages that had been under Armenian occupation for nearly three decades. The fighting was brought to an end by a deal mediated by Russia.