Russian football clubs have been barred from competing in UEFA competitions in the coming season. 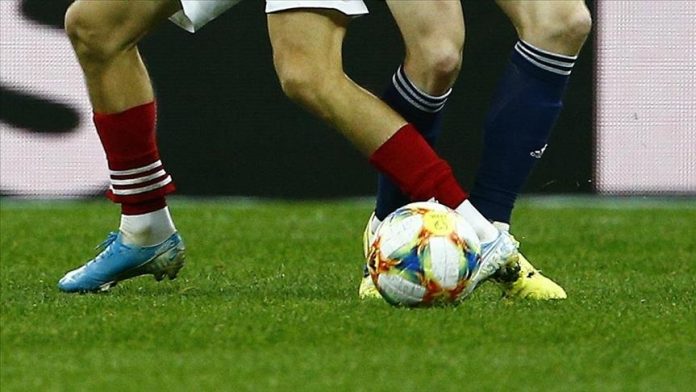 The governing body of European football, UEFA, confirmed on Monday that Russian clubs will be forbidden from competing in UEFA competitions next season.
“In the 2022/23 season, Russia will not have any affiliated clubs competing in UEFA club tournaments.
As a result, the men’s and women’s club championships’ respective access lists have been rebalanced in accordance with the criteria laid out in the applicable competition regulations,” UEFA stated in a statement.
Russia has also been disqualified from this summer’s UEFA Women’s EURO 2022, with the Portuguese national team taking their place.
“Russia will not compete in group C of the UEFA Women’s EURO 2022 final event, which will be held in England from July 6 to July 31, and will be replaced by Portugal, which Russia defeated in the qualifying round.”
UEFA also said that Russia’s bids to host the EURO 2028 and EURO 2032 competitions are also no longer eligible amid a slew of sanctions on Russia over its war on Ukraine.
At least 2,899 civilians have been killed and 3,235 others injured in Ukraine since the war with Russia began on Feb. 24, according to UN estimates. The true toll is feared to be much higher.
More than 5.4 million people have fled to other countries, with some 7.7 million people internally displaced, data from the UN refugee agency shows.
Since the war began, Russian competitors and teams have been barred from competing in a variety of sports, leagues, and competitions, as well as bans on Russia hosting such play.
Share This Post
Facebook
Instagram
Twitter
Youtube