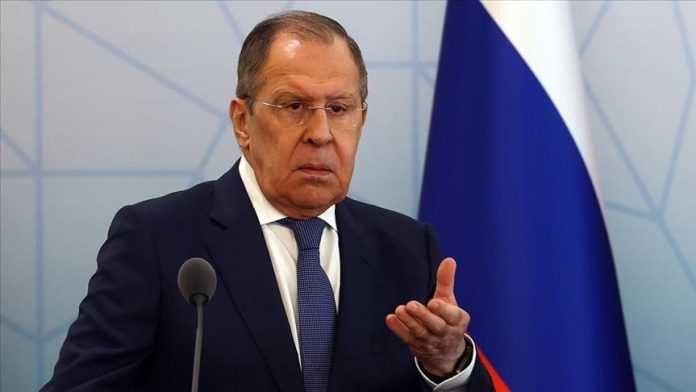 Russia’s top diplomat stated on Sunday that his country is still open to having talks with its Western allies about Ukraine.

Foreign Minister Sergey Lavrov stated in an interview with a local TV that “the Russian leadership, including President Vladimir Putin, remains willing to engage on Ukraine,” according to the state-run news agency TASS.

Lavrov continued by saying that Moscow will “always be ready to listen to what recommendations Western partners have to alleviate tensions.”

Lavrov stated that “Russia, including its president, remains ready for dialogue (on Ukraine).”

Speaking to Moscow with “concrete offers, based on the principles of equality and respect for each other’s interests, and aimed at finding compromises and balancing the interests of all countries,” he said that negotiations would be possible. ​​​​​​​

The Office of the UN High Commissioner for Human Rights (OHCHR) revealed on Monday that there had been 16,150 civilian casualties in the current conflict, including 6,374 fatalities and 9,776 injuries.