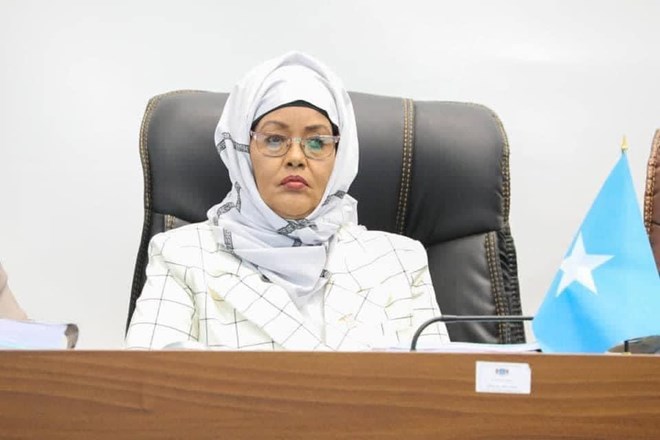 Samatar made history earlier this year when she was voted to the highest leadership position in Somalia’s predominantly patriarchal parliament for the first time.

The President’s two-day visit, according to Villa Somalia, would focus on boosting diplomatic ties, simplifying travel and trade, and enhancing cooperation between the two countries.