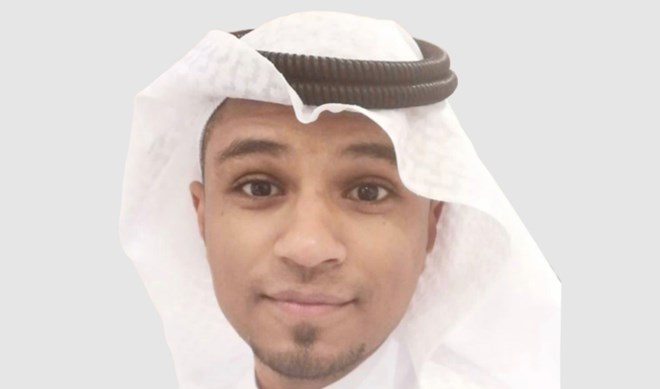 Saudi Arabia has made significant efforts in combatting rights crimes as per the US Department of State’s Classification Report on Human Trafficking. It has maintained its position in tier two in 2021-2022, compared to tier three in 2019.

The Kingdom’s ongoing initiatives include the Human Rights Commission in Saudi Arabia recently inking the second phase of its agreement with the International Organization for Migration and the UN Office on Drugs and Crime. The participants signed two MoUs which included implementing the National Action Plan to Combat Human Trafficking of 2021-2023, and establishing a standard mechanism to support victims.

The Saudi National Committee to Combat Human Trafficking stated that “such successes resulted from developing the legal and institutional architecture to promote human rights (is) in an embodiment of the Kingdom’s established approach that humans come first and their rights must be protected and secured.”

One of the decisions adopted recently empowers domestic workers — in certain cases — to transfer their services to other employers without notice to current employers.

The committee also stated that recruitment advertisements should not include any words or expressions that hurt the dignity of expatriates and domestic workers. All platforms would be monitored for violations and human trafficking crimes, the committee stated.

Youssef Al-Zuwaylai, a legal researcher, told Arab News: “The Kingdom’s interest is not limited to the legislative aspects only, but rather it’s institutional planning to achieve economic and social development according to a fair scientific plan for all people (living) in its land. This reinforces its pivotal and effective role in the field of human rights.”