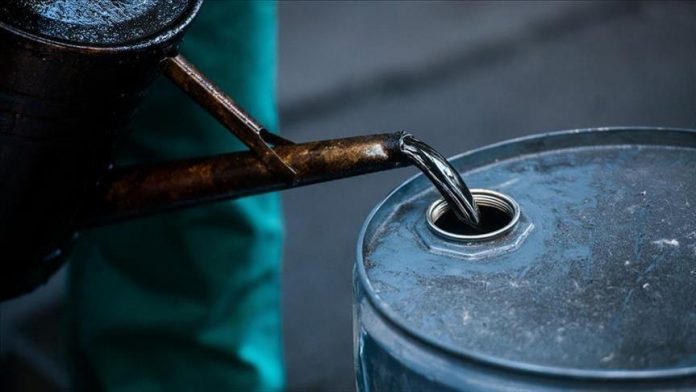 Saudi Arabia on Wednesday denied claims that political motivations were behind the decision by oil producer group OPEC+ to cut production by 2 million barrels per day in response to criticism from the US.

“Oil is not politicised in Saudi Arabia. Oil is not viewed by us as a weapon. We consider oil to be a commodity. Bringing stability to the oil market is our goal “Adel al-Jubeir, the Saudi Arabian minister of state for foreign affairs, told CNN.

He continued, “To maintain stability in the oil markets,” the decision was made solely for economic reasons.

Al-Jubeir stated that Saudi Arabia is not taking a side with Russia in this dispute and is instead working to ensure the stability of the oil markets.

Saudi Arabia will suffer consequences from the reduction in oil production, US President Joe Biden warned on Tuesday, adding that Washington will “rethink” its relationship with Riyadh.

In a CNN interview, Biden stated that “there will be some consequences for what they’ve done with Russia.”

His comments followed the Organization of the Petroleum Exporting Countries (OPEC) and Russia, also known as OPEC+, making the decision on October 5 to reduce production by 2 million barrels per day beginning in November.