Saudi citizens are prohibited from flying to 16 countries. 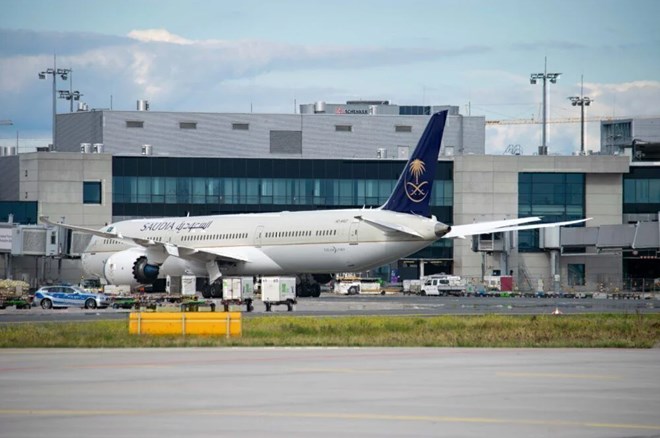 Saudi Arabia has barred residents from traveling to 16 countries in Asia, Africa, and South America due to an increase in COVID-19 instances.

The Saudi Ministry of Health announced 414 new COVID infections on Saturday, a five-fold rise in weekly rates compared to those seen in March and April. Around 81 instances were considered critical, with one fatality linked to covid.
Only the Democratic Republic of the Congo has reported an increase in COVID cases, thus the choice to include fifteen nations on the list seems perplexing.

Saudi’s General Directorate of Passports has also noted that citizens intending to travel outside the kingdom must have received three doses of the COVID-19 vaccine, with children between 12 and 16 only requiring two. Exemptions remain in place for those that have received a vaccine waiver based on medical grounds.

No announcement has been made regarding how long the measures will be enforced, and it appears no new restrictions have been implemented for incoming passengers.

Concerns have been raised in the country regarding reports of monkeypox worldwide; though it has not played a part in the recent flight bans. The health ministry has addressed the virus, assuring that infections have not been detected within the country.

“There is a standard definition of suspected cases and how to confirm them, and monitoring and diagnosis methods are available in the Kingdom’s laboratories,” noted Dr. Abdullah Asiri, Deputy Minister of Preventative Health.

According to World Health Organization data, around 80 cases of monkeypox have been confirmed across 11 countries.