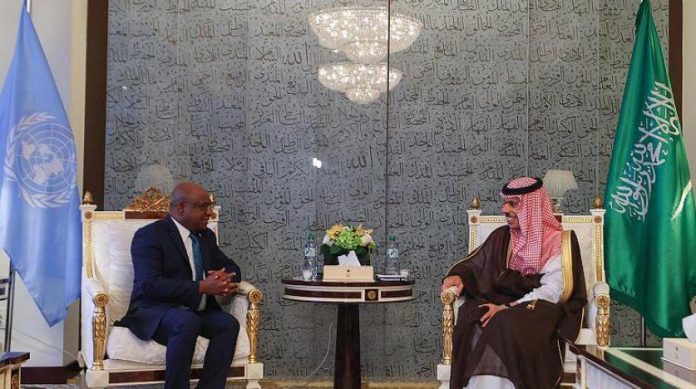 In order to strengthen their friendship and cooperation, the officials signed a memorandum of understanding on political consultations between their nations.

Shahid, for his part, praised Saudi Arabia for its ongoing assistance with international affairs and the UN.

The ministers talked about ways to improve bilateral ties between their nations. They also discussed topics of shared interest and the most recent global developments.