Scottie Barnes of the Toronto Raptors has been selected NBA Rookie of the Year. 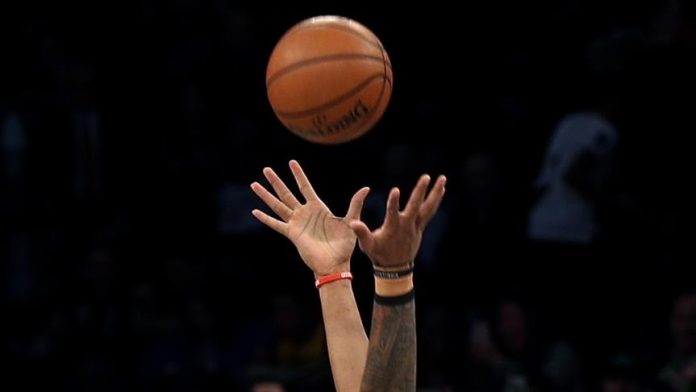 According to the NBA, Scottie Barnes of the Toronto Raptors received the Kia Rookie of the Year award for the 2021-22 season on Saturday.

Barnes earned the award after receiving 378 points (48 first-place votes) from a global panel of 100 sportswriters and broadcasters, according to the NBA’s website.

Barnes joined Damon Stoudamire, who won the honor in 1996, and Vince Carter, who won it in 1999, as the third Raptor to receive the award.