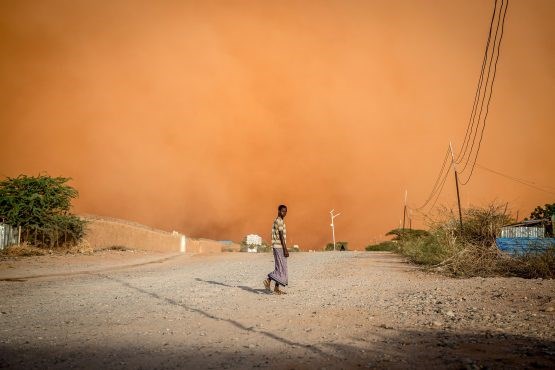 More than a third of Somalis have been affected by severe drought, which has put lives and farming operations in jeopardy.

“Some people are starting to die, and the situation is rapidly deteriorating,” Abdirahman Abdishakur Warsame, a special presidential envoy for drought relief, told reporters in Mogadishu. “We require immediate assistance.

According to Warsame, the drought has displaced approximately 700,000 people across the East African country.

Aid organizations working in Somalia have sought for $1.4 billion in drought relief, but just $58 million has been received so far, according to Warsame.