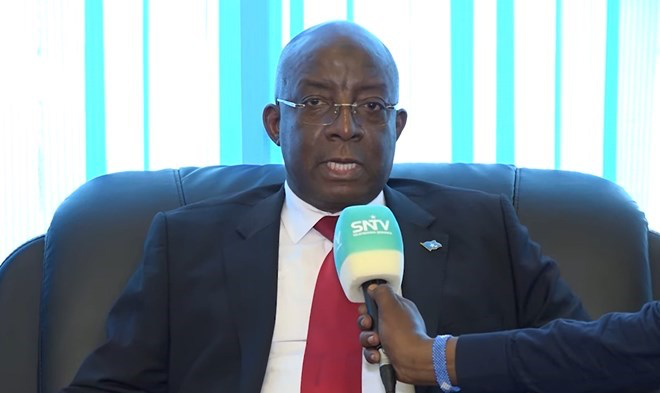 The United States’ recent announcement to sanction 12 al Shabab financial facilitators has been hailed by the Somali authorities.

The Ministry of Information stated in a statement on Tuesday that coordinated investigations by Somalia and the United States were the cause of the important action taken by the Washington administration.

Businesses have been cautioned by the Somali government not to work with the people who have been sanctioned.

This choice is in line with a recent instruction from the Somali government cautioning businesspeople and bankers against cooperating with Al Shabaab.

Additionally, Hamza Abdi Barre, the prime minister of Somalia, vowed to apply sanctions on additional Al-Shabab collaborators. During an interview with Al-Arabia TV in Addis Abeba, the PM made the remarks.

The network of more than a dozen men allegedly helped al-Shabaab with financial facilitation, recruitment, and the acquisition of weapons, according to the US Department of the Treasury.

US authorities estimate that the gang makes over $100 million a year from a variety of industries, including extorting locals and businesses, obtaining fees from the sale of commodities, and smuggling.