Somali police are looking into the “suspicious death” of a young Somali-Norwegian woman. 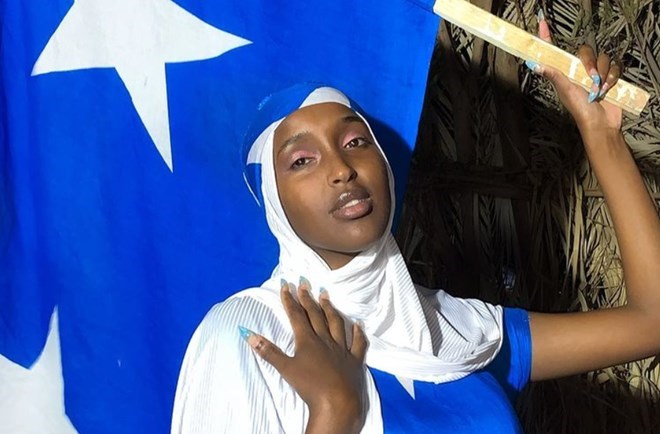 Somali Magazine -Mogadishu police are probing the death of a young Somali-Norwegian woman who died last week under “strange” circumstances.

Kama Duale was buried this week in Mogadishu, but the news of her untimely death surprised her friends and relatives, who claim their suspicions were aroused when the healthy and social media-savvy young lady went offline abruptly in late April.

Brig. Gen Zakia Hussen Ahmed, the Somali Police’s Deputy Commissioner and the highest ranking woman in the Somali police force, stated she was “personally directing” the inquiry and invited Twitter users with information to directly assist with police.

“I’m personally in charge of the investigation into this issue, but I’d like to beg you all to refrain from posting because it could jeopardise the case’s progress. Please DM me DIRECTLY if you have any precise details/information. We are all looking for justice for Kama. Let us collaborate.'”

The Norwegian Ministry of Foreign Affairs stated on Thursday that it had received information about the murder of a young Norwegian woman in Mogadishu, but that it would take time for their foreign service to properly certify the death of a citizen.