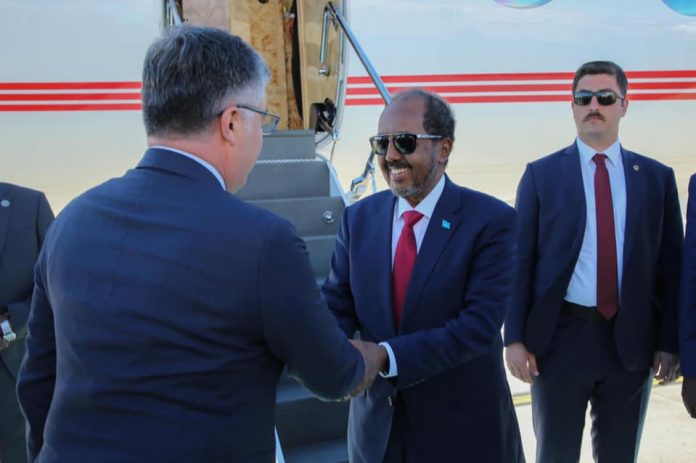 During his visit, the President of the Republic will meet with members of the Somali Diaspora and the business community to discuss recent developments.

He will also pay a visit to the Sparta Commandos Training School, where some of our country’s Armed Forces are being trained. 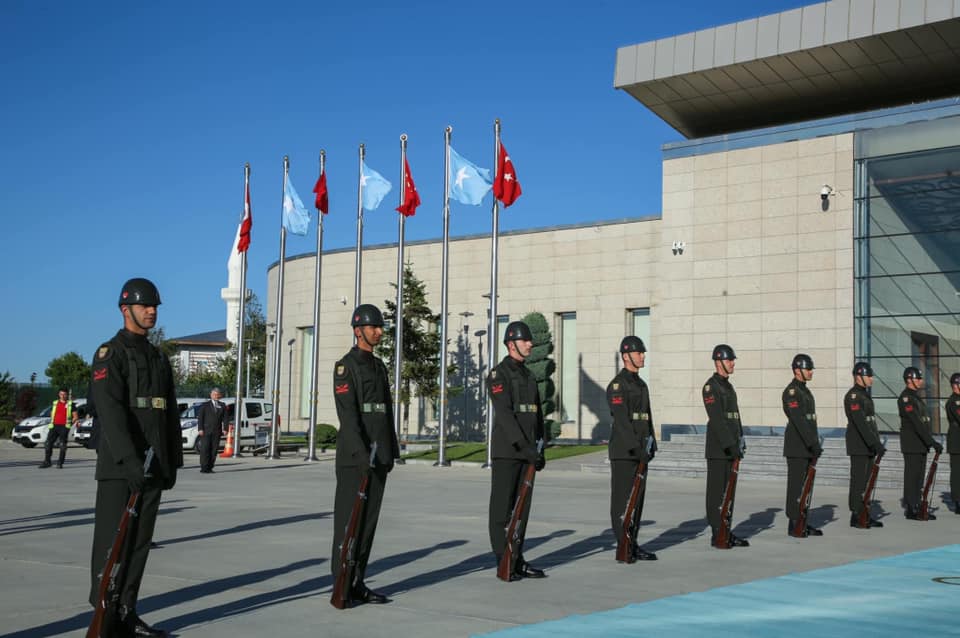 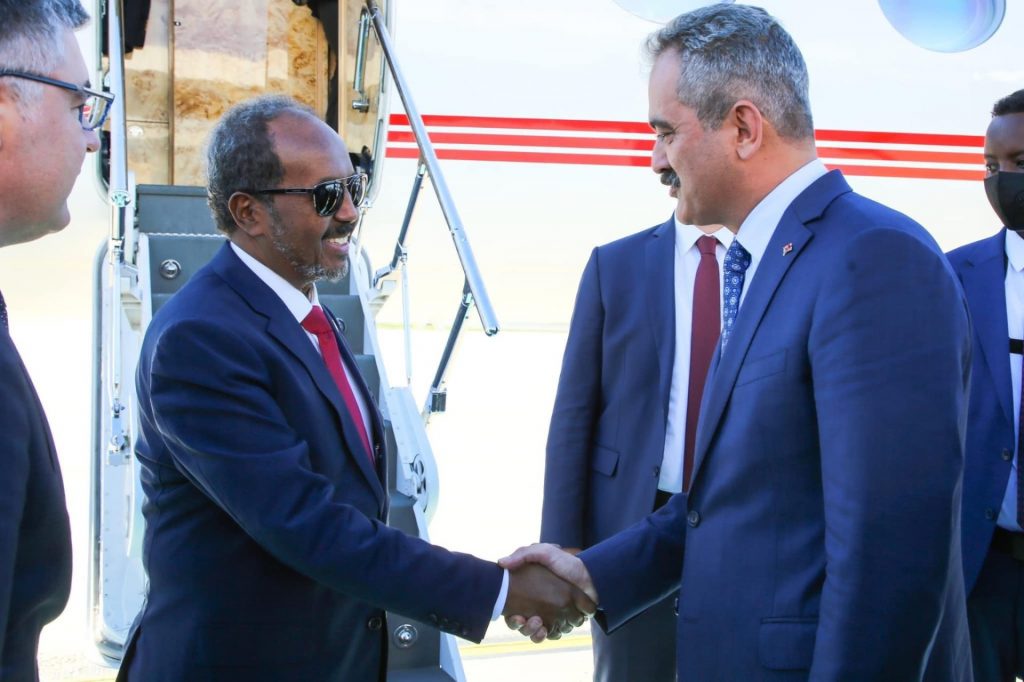 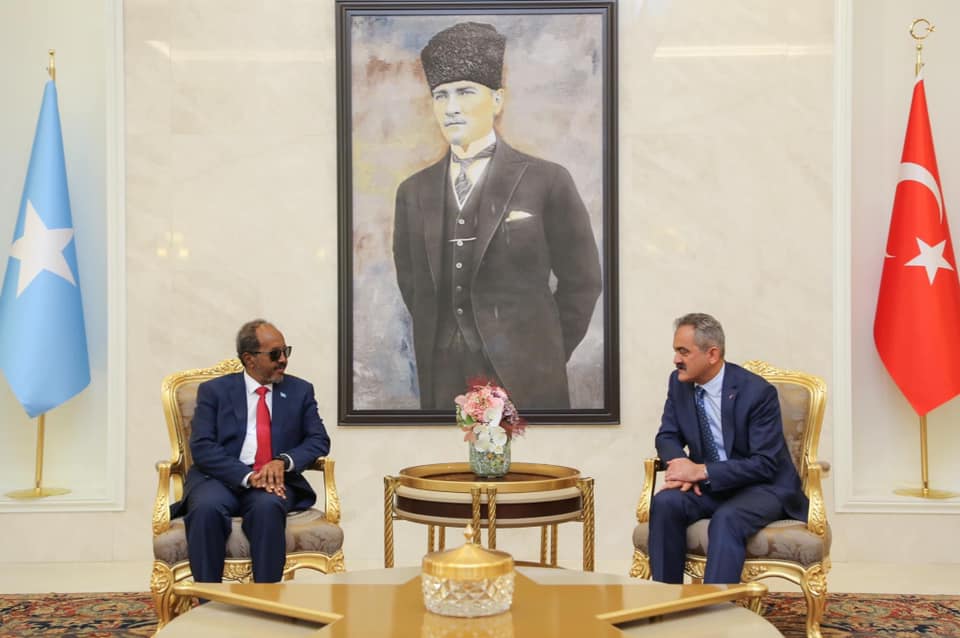 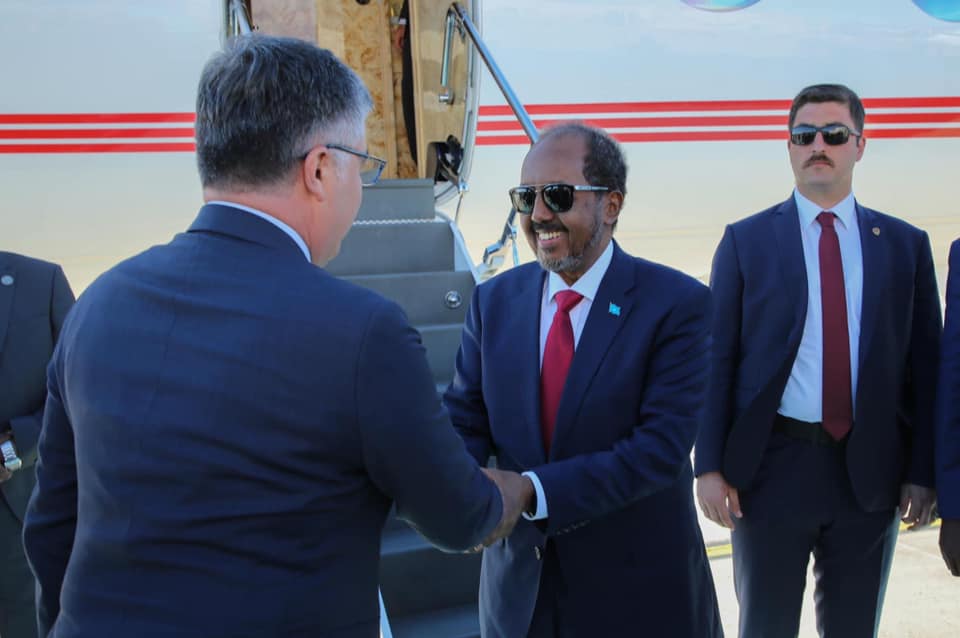