Somali President to appoint PM in the following hours 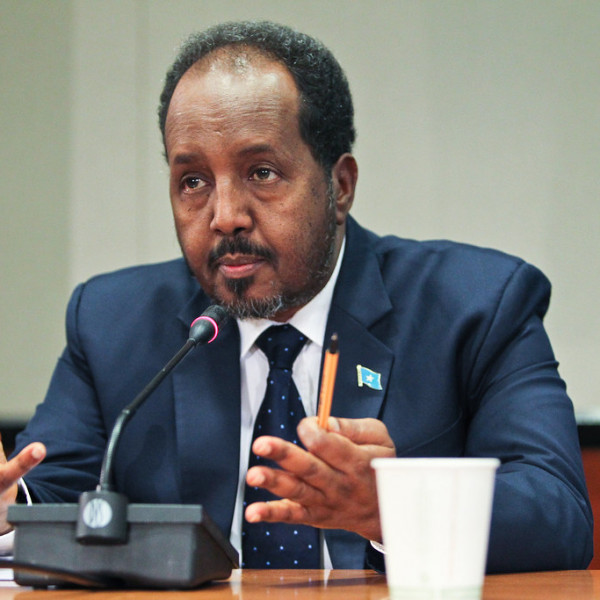 In the next hours, Somali President Hassan Sheikh Mohamud is likely to name his Prime Minister.

According to sources, Mohamud has completed his final conversations and deliberations on the selection of a new Somali Prime Minister.

On the fringes of the National Consultative Council meeting in Mogadishu on Sunday, the President had discussions and conversations with regional state leaders; on Monday, he visited with the business community in the capital.