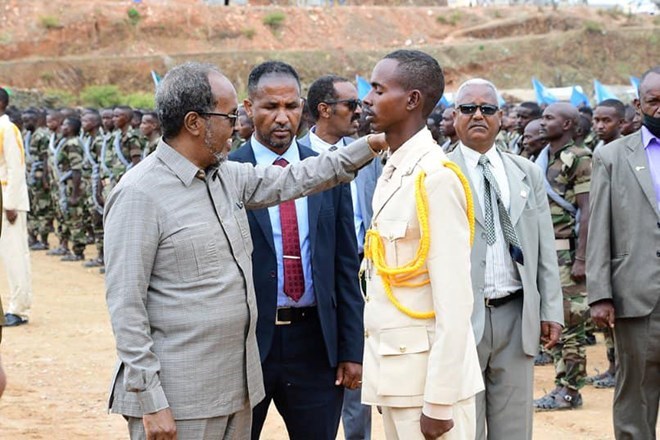 The clandestine training program, launched by the Farmajo administration and managed by NISA, came under heavy criticism by opposition figures and family members of the soldiers.

The federal government and top military officials denied that the training program was in operation.

Following his electoral defeat in May, Farmajo acknowledged that recruits were sent to Eritrea for training. He added that they would have been repatriated sooner but that the heightened tensions created by the protracted elections delayed their return.

Last year, a UN report alleged that Eritrea-trained Somalia troops fought alongside Eritrean soldiers in the Tigray war and committed war crimes during the conflict.

President Mohamud announced that the five thousand recruits who completed their training last year would return home to participate in the new offensive campaign against Al- Shabaab.