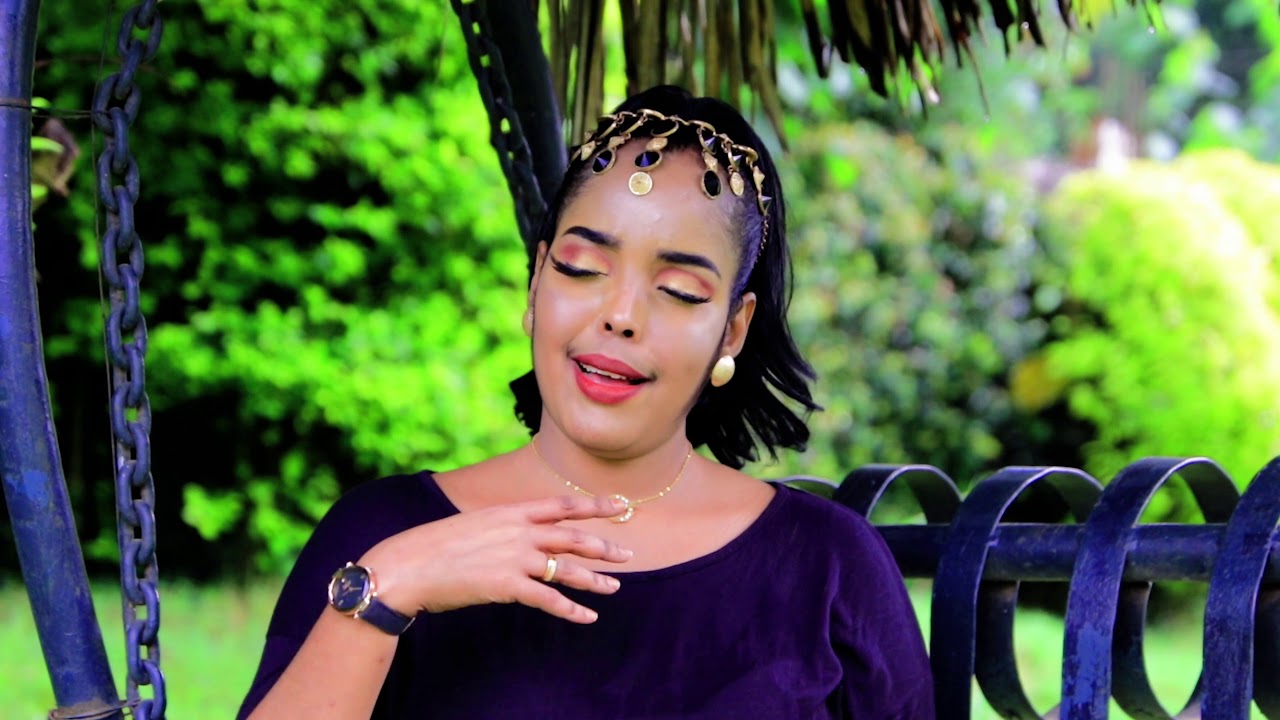 Since the release of the song “I Love You More Than My Life” by Nimco Happy, there has been a growing interest in the song, which its chorus is sung in several languages, Somali. Arabic, English, and Swahili. In space of a few short weeks, the song has gained significant popularity.

It has been reported that numerous international record label companies have contacted Nimco Happy, including Polydor Records.

Polydor Records record label and songwriter has contacted Nimco Happy, according to some international media outlets, such as Buzzfeed News.

Polydor Records Ltd. is a German and British company whose part of the world is related to international music. She also has contacts with many companies that specialize in the distribution of popular artists and artists.

On its website, it publishes pictures of the world’s most popular artists from every country.

The company was founded in London in 1954 and was originally under the direct control of German company Deutsche Grammophon GmbH. However, the current name was given in late 1972.

Aar Maanta, one of Somalia’s most famous singers, has told the BBC how to make money from songs, this comes at a time when there has been a lot of talk in recent weeks about a song by singer Nimco Happy that has attracted both Somalis and foreigners.

There are many questions about how Somali artists make money from their art and that they are similar to the rest of the world and most of them are believed to make a name for themselves.

“I cannot talk about all Somali artists, because it depends on how everyone performs or legalizes their work. Personally, yes, I make money, all my songs, since 2009 have been on record,” Aar Maanta said.

He told the BBC that the music revenues came from a variety of sources, each with its own benefits.

“When it comes to money, it is made in several places. For example, in the west, if they broadcast my song on radio or television, such as the BBC or VOA they pay something called” royalties. “Royalty has always existed but music. “There is now a so-called” monetization “of money available for music listening or live streaming including Spotify, iTunes, and Youtube,” he said.

But the song that brings the money must first be registered and in accordance with the law.

How do Royalties work?

It is common knowledge of how YouTube and other music service providers operate, and advertising for songs and videos or audio recordings often funds it.

But many people do not fully understand how artists are paid royalties.

Artist Aar Maanta himself, who earns money in this way explains to us how royalties work and the ways in which money can be earned.

“It depends on how often your song is broadcast on TV or radio. International television and radio stations before releasing the song ask the singer’s permission and make an agreement with them on how much they will pay.”

Aar Maanta said lawyers who specialize in music, film and entertainment carry out the process.

There has been talk in the past that most Somali artists do not make any money from art, other than making a name for themselves, but it seems that this has changed in recent times.