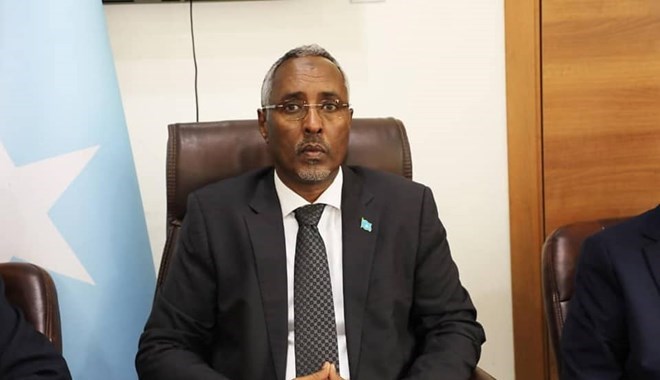 On Saturday, the Somali government slammed the Swedish authorities for permitting a far-right, anti-Muslim racist leader to burn a copy of the Quran outside the Turkish embassy in Stockholm.

In a statement issued on Sunday, the government’s Ministry of Foreign Affairs and International Cooperation stated that burning the Holy Qur’an is a flagrant violation of religious sanctities and a provocation to the sensibilities of Muslims worldwide.

“It is utterly unacceptable to allow this heinous crime that offends Islamic sanctities and morals. It is nothing more than a demagogic practice that encourages hatred and bigotry while serving extremist and terrorist agendas.”

The Ministry of Foreign Affairs and International Cooperation stated that it supports the Federal Republic of Somalia’s position, emphasizing the significance of spreading the ideals of discussion, tolerance, and coexistence while condemning hate speech and violence.

The Ministry “reiterated the significance of respecting religious symbols, abstaining from inciting hatred and fomenting strife by abusing and distorting religions, sanctities, and Islamic customs.”

Somalia has urged Sweden to take firm action against the rising tide of anti-Muslim sentiment. It encouraged the world community to take responsibility for combating Islamophobia.