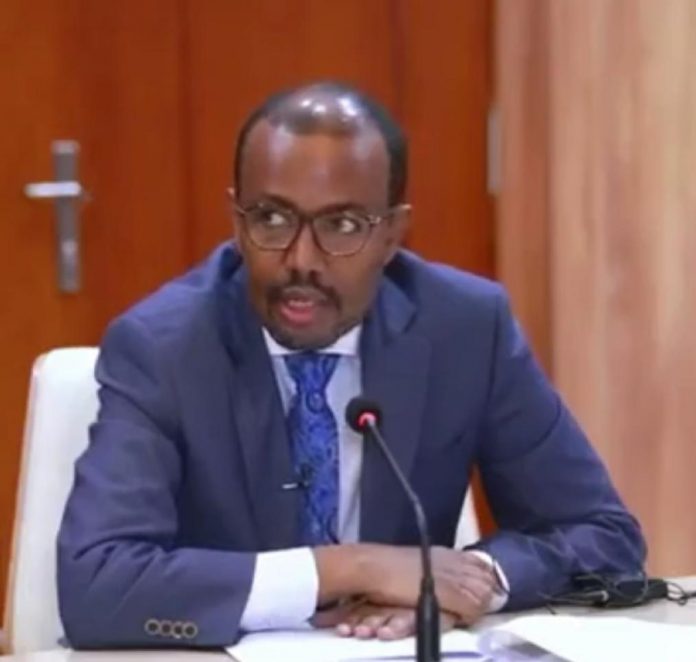 — When Abdi Said Musse Ali, Somalia’s foreign minister, assumed responsibility for the ministry in 2021, he outlined how the ministry operates.

“The President of Somalia is in charge of the country’s foreign policy. In a video clip widely shared on social media, Abdi Said said, “He tasks the Prime Minister with the implementation of the policy.”

President Mohamed’s letter of 7 December was received “with appreciation” by African Union Chairman Moussa Faki Mahamat, who reaffirms “the commitment of the Federal Government of Somalia to continue its working relationship with Ambassador Madeira in particular, and the new AU Transition Mission in Somalia (ATMIS) in general.”