Somalia is the country with the highest rate of executions. 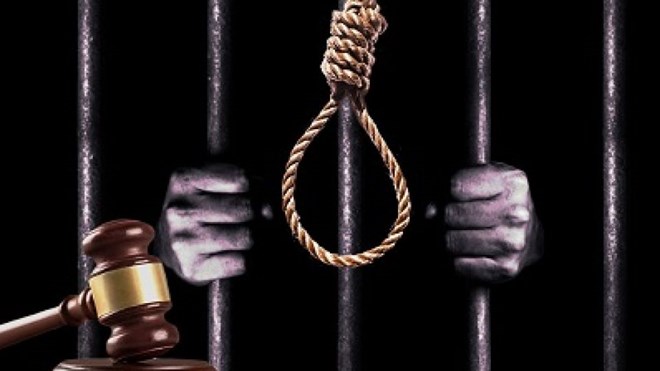 Last year, at least 579 executions were carried out in 18 countries.

This is despite the fact that governments have preserved the death penalty following the relaxation of COVID-19 limits by judges.

The figure reflects a 20% rise over the previous year’s total.

Iran accounted for the most of this increase, with at least 314 persons executed, up from 246 in 2020.
According to Amnesty International, the aggregate number of recorded executions in East and Southern Africa more than doubled as a result of increased numbers in two countries: Somalia and South Sudan, with 21 people murdered in Somalia and at least nine in South Sudan.

In Botswana, three individuals were executed.

“Somalia, South Sudan, and Botswana’s continued use of the death penalty runs counter to regional and global trends in Sub-Saharan Africa and the world.” where many countries are moving away from this cruel, inhumane and degrading form of punishment,” said Deprose Muchena, Amnesty International’s Director for East and Southern Africa.

While 33 executions were recorded in Botswana, Somalia and South Sudan in 2021, the overwhelming majority of the countries in the region that have not yet abolished the death penalty for all crimes, including Kenya, Malawi, Uganda, Zambia and Zimbabwe, have not carried out any executions.

Amnesty is opposed to the capital punishment and believes there is no credible evidence that the death penalty is an effective deterrent to crime.

“Justice is not served by executing people, and the world is moving away from this abhorrent and degrading form of punishment. Authorities must stop using the death penalty,” Muchena said.