Somalia: Relationships Between the United States and Somalia 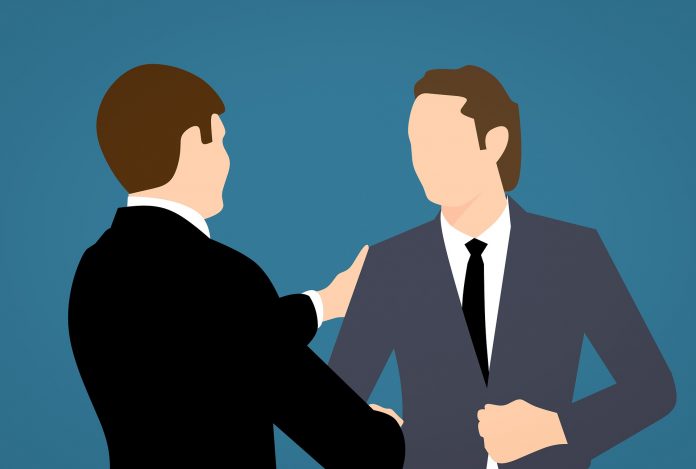 RELATIONSHIPS BETWEEN THE UNITED STATES AND SOMALIA

Following the independence of its constituent sections from British and Italian administrations, the United States established diplomatic ties with Somalia in 1960. Somalia’s democratic government was deposed in 1969, and military administration took its place, reflecting the country’s ideological and economic reliance on the Soviet Union. Following a conflict with Ethiopia in the 1970s, Somalia began looking to the West for international backing, military weaponry, and economic aid, notably the United States. Somalia’s central government fell apart in 1991 after a civil war broke out in the 1980s.

Following this, numerous Somali factions aspired to control the national territory (or portions thereof) and fought one another, often with the help of other troops. The US Embassy in Somalia was shuttered from 1991 to 2018, despite the fact that the US never formally cut diplomatic relations with Somalia. During these years, numerous attempts at mediation and reconciliation were made, and a transitional government was constituted in 2004. In 2012, Somalia completed its political transition by electing a new federal parliament and president in a limited, indirect election. On January 17, 2013, the United States formally recognized the new federal government of Somalia (FGS) by adopting a provisional constitution. The FGS concluded its first national electoral process following the 2012 change in February 2017, electing a new president.

President Mohamed Abdullahi Mohamed and a new federal parliament have been elected. The parliamentary and presidential elections that were supposed to take place in 2021 have been postponed.

In Somalia, the United States’ foreign policy goals are to foster political and economic stability, prevent Somalia from becoming a safe haven for international terrorists, and ease the humanitarian crises brought on by years of conflict, drought, flooding, and weak governance. The US is dedicated to assisting Somalia’s government in strengthening democratic institutions, enhancing peace and security, and providing services to Somalis. Since its inception in 2013, the FGS has made significant success in establishing government institutions, developing connections with regional authorities, and assisting in community stabilization. The US backs the FGS’s state-building agenda, which includes completing federal state formation, reviewing the provisional constitution and holding a constitutional referendum, planning democratic elections, promoting reconciliation, and strengthening responsive and representative governing institutions. The United States recognizes

According to the Somali provisional constitution, which includes Somaliland and Puntland, the United States respects Somalia’s sovereignty and territorial integrity within its 1960 borders. The US has also aided the African Union Mission in Somalia (AMISOM) and Somali national troops in driving the al-Shabaab terrorist organization out of strategically critical population centers and expanding security across the country.

Assistance from the United States to Somalia

Since 2006, the United States has donated more than $3 billion in humanitarian aid to Somalia to address drought, hunger, and refugee issues. Since 2011, the US has contributed an extra $253 million in development aid to help the economic, political, and social sectors achieve more stability, establish a formal economy, gain access to basic services, and achieve representation through legitimate, credible governance. While supporting current AMISOM efforts, the US works closely with other donor partners and international organizations to enhance social services and the establishment of a functional and representative security sector, including military, police, and judiciary.

Economic Relations between the two countries

Membership in International Organizations by Somalia

The United Nations, the International Monetary Fund, and the World Bank are among the international organizations that Somalia and the United States are members of.

Representation on both sides

The United States resumed a permanent diplomatic presence in Somalia on December 2, 2018, for the first time since the closing of the US embassy in Mogadishu on January 5, 1991. In addition to the embassy in Mogadishu, the United States’ mission in Somalia is partially based in Nairobi. Somalia’s consular coverage is handled by the US embassy in Nairobi. The Department’s Key Officers List includes other key mission officials.