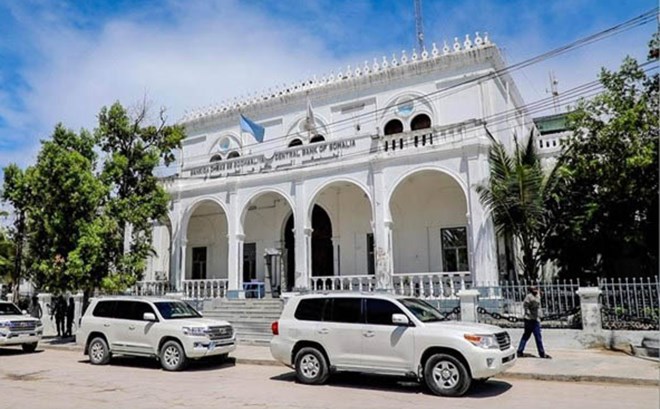 According to the central bank of Somalia, new banknotes will be issued in the middle of 2024 to combat counterfeit currency, lessen the amount of extra cash in circulation, and combat inflation.

The new notes will come in denominations of 1,000, 2,000, 5,000, and up to 10,000 shillings, according to Ali Yasin Wardhere, deputy governor of the Central Bank of Somalia, who spoke to Xinhua recently in the country’s capital Mogadishu.

“With the help of the World Bank and the International Monetary Fund, the process got started back in 2018. The partners helped with facility setup and employee training to increase their ability to deal with any illegal threat, such as counterfeit, “added Wardhere.

The biggest denomination currency in the country at the time is the 1,000 shilling, which has deteriorated and is subject to fabrication, according to Wardhere.

He also stated that old notes will be demonetized before the new currency is introduced into the market in June or July 2024.