Somalia’s economy is hanging by a thread due to postponed elections, according to Finance Minister Beileh. 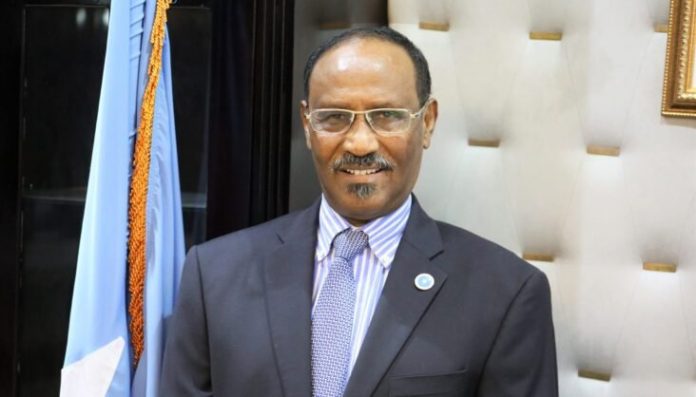 While Somalia is still fighting a low-level insurgency led by Al-Shabaab, the country has recovered from the point where it was on the verge of “melting away as a country,” according to finance minister Abdirahman Beileh. The country has the potential to become more self-sufficient, but political instability and security threats are impeding its progress. Beileh tells The Africa Report that the country’s delayed presidential election is a major roadblock.

Beileh is a well-known poet and lyricist. Somalia’s finance minister’s latest song expresses his dissatisfaction with the country’s political leadership. His lyrics implore irresponsible politicians to look out for the Somali people above all else.

After President Mohamed ‘Farmaajo’ Abdullahi Mohamed’s mandate expired on February 8, the country was set to hold an indirect presidential election last year. However, disagreements over the implementation of a new electoral model have repeatedly pushed the election back. The first round of parliamentary elections was held at the beginning of this year.