Somalia’s inflation is expected to exceed 10% due to a shortage of Ukrainian wheat. 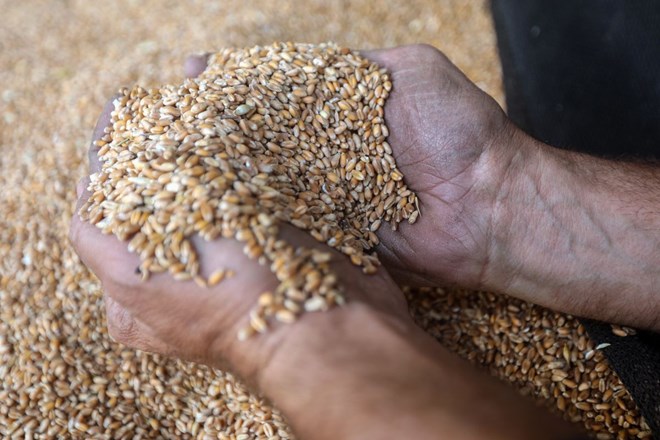 According to a top official at Somalia’s central bank, unless the country receives decent rains over the next two months to assist reduce pressure on food prices after losing wheat supplies from Ukraine, inflation would exceed 10%.

“Due to continued lower food production,” Abdilahi Ali, executive director for Monetary, Financial, and Regulatory Policy, said in an emailed response to questions. “This time wheat, which is mostly sourced from Ukraine, and flour, which is sourced from Turkey, have become scarce, pushing prices even higher.”

The Horn of Africa nation is experiencing its worst drought in four decades, with an estimated 7.7 million people in need of food aid. An Islamist insurgency that’s disrupted production and the war in Ukraine has exacerbated shortages — the country relies on Russia and Ukraine for more than 90% of its wheat imports.

Wheat and flour prices have risen, while the cost of cooking gas has increased in recent months, according to Ali. According to data from the national statistics bureau, inflation was 6.1 percent in March. In 2006, it reached higher than 10% for the first time.

He also predicted that the country’s “unsustainable” trade deficit would worsen further as importers struggle to find alternate markets for basic items like wheat.

The instability has allowed the extremist group al-Shabaab to expand its ranks, and it comes as lawmakers prepare to pick a new president in a poll that has already been postponed for a year.

“We are hoping for an above-average rainy season which is expected from now until the end of June so that, at least by the end of the year, domestic food production can act as a substitute or at least complement lower-than-expected food imports,” Ali said. “If these two do not happen, then double-digit inflation is likely, which is something not seen in Somalia for a long time.”