Somalia’s mayor issues a dire warning amid a drought 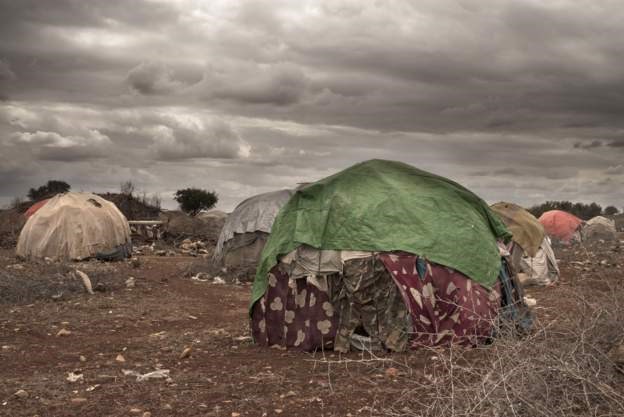 In response to a drought in the nation, the mayor of the Somali city of Baidoa told the BBC’s Newsday programme that officials are worried that conditions will deteriorate “worse in the coming months.”

Following a visit to some of the worst-affected regions of the nation, Martin Griffiths, the UN’s top humanitarian official, issued a warning that “famine is at the door.”

People “cannot live comfortably,” said Abdullahi Ali Watiin, blaming climate change and stating that crop failure was “one of the main issues.” He also mentioned insecurity due to groups like the militant organisation al-Shabab.

He described Baidoa, his city, as a “humanitarian hub,” and claimed that it required assistance from humanitarian organisations due to the influx of people who believed they would receive better services there.

The city has experienced an influx of people who have lost everything as a result of the drought, which aid organisations estimate has led to more than one million people leaving their homes, after four unsuccessful rainy seasons.

According to the UN World Food Programme, the Horn of Africa is experiencing the worst drought in 40 years, putting 22 million people in Kenya, Ethiopia, and Somalia at risk of going hungry to the point of death.