Somalia’s passport is still one of the world’s weakest. 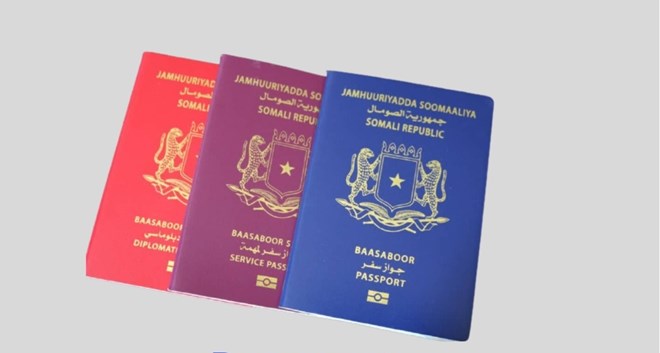 According to new research issued by worldwide citizenship and residence consultancy businesses, the Somalia passport remains one of the world’s worst.

Political unrest in the country, as well as security and terrorist worries, have left its inhabitants with a passport that allows them to travel to only a few countries.

Somalia’s passport was ranked fifth weakest on the planet in 2021.

The Somalia passport ranks towards the bottom in terms of travel freedom, according to Passport Index, an interactive passport ranking tool developed by Arton Capital, with inhabitants only being allowed to access 35 countries with a visa on arrival and only eight visa-free countries. This is much less than the norm for most other passports, which is around 60-70 countries. Somalia is ranked 92 internationally by Arton Capital, along with Yemen and Pakistan. Only war-torn Iraq, Syria, and Afghanistan have passports that do worse.

Despite these obstacles, attempts are being undertaken to strengthen the Somalia passport. The Somali government has implemented a biometric passport system to improve security and decrease fraud. Furthermore, Somalia is attempting to improve its relations with other countries.