Somaliland claims the protests there were “foreign generated.” 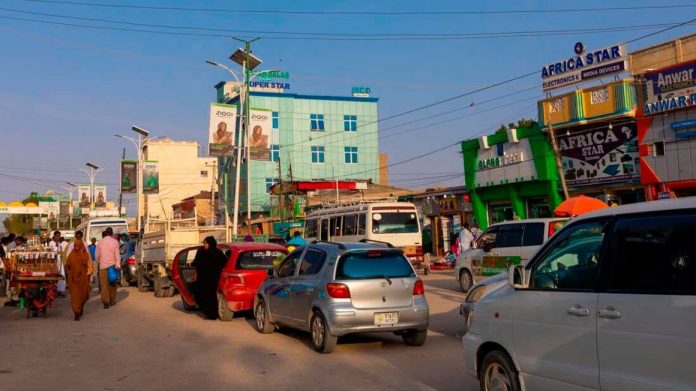 Speaking to the public on national television on Friday, President Muse Bihi of Somaliland claimed that the Thursday street demonstrations that shook the three Somaliland cities of Hargeisa, Burao, and Erigavo were planned by the heads of the Wadani and UCID parties, who had taken note of the recent events in Sri Lanka, where protesters forced their leaders out of office.

Abdirahman Irro believed that public disorder could help him win the presidency (of Somaliland). He had studied movies on protests in Sri Lanka.

Recently, protesters in Sri Lanka forced its President and Prime Minister to resign after accusing them of ruining the nation’s economy.

The presidential election set for November 13 is at the centre of the conflict in Somaliland between the government led by Bihi and the leaders of the opposition parties.

The president, according to the opposition parties, would attempt to extend his tenure by establishing favourable conditions. They vowed to keep up their protests in the streets.

On Friday, UCID Chairman Warabe declared, “We are going to continue the demonstrations until we establish that Bihi proclaims that the election is going to be place on the 13th of November.”

Bihi alleged that demonstrators were aggressive and even attacked cops.

He claimed that “the protest organisers permitted the protesters to use stones, daggers, batons, etc. against the law enforcement officers.” “That’s why police officers made up the majority of those injured.”

However, the opposition leaders who led the marches, including some members of the House of Representatives, claimed that the police had used live bullets to disperse the protestors, which had resulted in at least 10 deaths and numerous injuries.