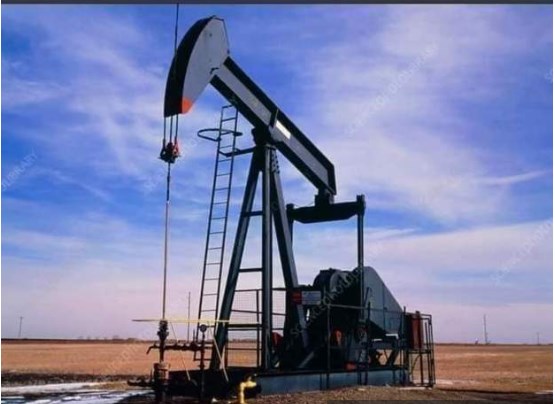 The self-proclaimed republic of Somaliland has confirmed the discovery of oil in the Sallahey area of the Marodi-Jeh region, according to a statement posted on Facebook by its minister of energy and mineral resources.

According to the ministry, scientific investigations were conducted after a black liquid leaked from a nearby waterwell drilling site, and the results confirmed the oil discovery.

This is the area’s first confirmed oil discovery.

Somaliland, which proclaimed independence from the south in 1991 and has since sought international recognition, dismissed Mogadishu’s announcement as useless.