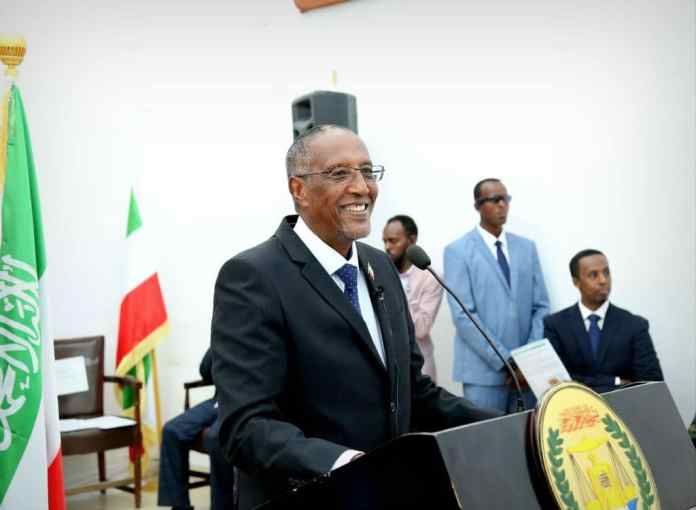 Somali Magazine -The presidential election that was supposed to take place in November, when the current president’s term ends, will now take place in Somaliland, a breakaway region of Somalia, the region’s electoral body announced on Saturday.

On the suspicion that President Muse Bihi Abdi wanted to postpone the election and prolong his term, violent protests erupted in the area in August with demonstrators demanding that they take place in November.

The current scheduled date of November 13 “is not viable due to time, technical, and financial constraints,” the Somaliland National Electoral Commission (SLNEC) tweeted on Saturday. Instead, the election will now take place nine months from now, or in next July.

Although Somaliland broke away from Somalia in 1991, its independence has not been widely acknowledged internationally. Despite Somalia’s three decades of civil war, the area has remained largely peaceful.

At least five people were killed and 100 others were hurt in the clashes between security forces and opposition protesters in August.

One of the opposition parties that supported the August protests, Wadani, welcomed the new date in a press conference after the SLNEC’s announcement.

The information secretary for the Wadani party, Mohamud Aden Jama, said at the press conference, “We welcome the decision… we congratulate them for ending the controversy of the presidential election.”