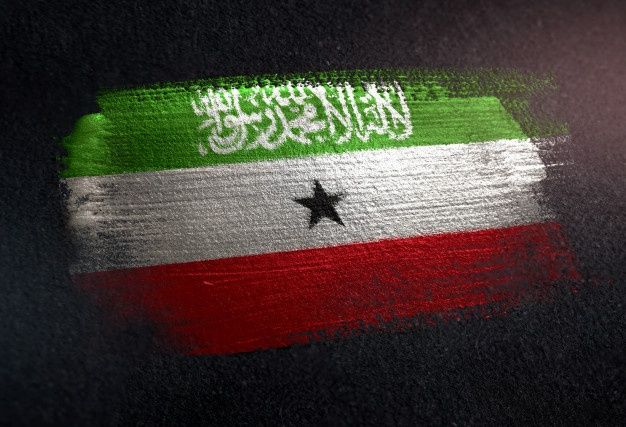 On Monday, the House of Representatives received a revision to the country’s election law from the Somaliland House of Elders.

The law aimed to change the regulations that apply to political parties and organisations.

46 MPs complained that the vote broke House bylaws, which was cited by the House of Elders as the basis for their decision.

After consulting with the house’s attorney, the House of Elders concluded that the amendment shouldn’t be brought up in the chamber and should be sent back to the House of Representatives, according to a statement.

The House of Representatives amended the election law to allow for simultaneous presidential elections and political party formation.

After lawmakers from the opposition and the government disagreed on the validity of the election law amendment, the House of Representatives session was adjourned by the speaker of the house on Saturday.

The presidential election in Somaliland will be delayed for “technical and financial reasons,” the electoral commission stated in a statement on Saturday.

The commission only stated that there would be a “nine-month delay beginning October 1, 2022,” without providing a new deadline.

The election was scheduled for November 13—one month before Muse Bihi Abdi’s five-year term as president of the self-declared Horn of Africa Republic expires.