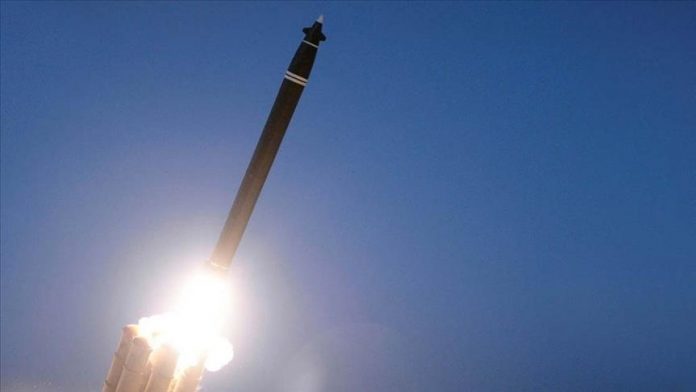 On Thursday, South Korea and Japan alleged that North Korea fired a suspected ballistic missile into the East Sea.

Pyongyang fired an unnamed missile, according to a brief statement from the South Korean military. It was launched barely two days after Yoon Suk-yeol, South Korea’s new president, was sworn in.

This comes as the UN-sanctioned country reports its first COVID-19 cases since the virus originally surfaced in the Chinese city of Wuhan in December 2019.

It was Pyongyang’s second missile launch after a suspected submarine-launched ballistic missile was blasted toward its eastern flank on Saturday.

With the latest launch, North Korea has reportedly fired 16 missiles since the beginning of the year.