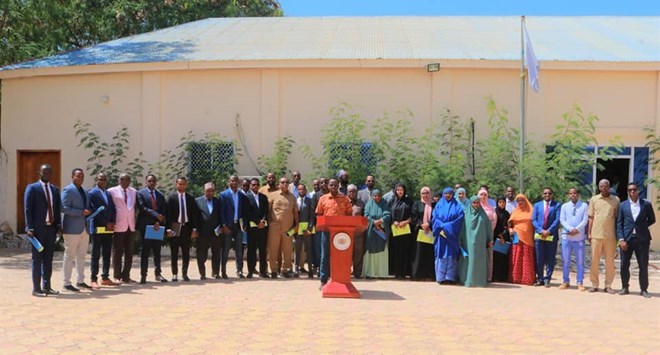 The parliamentarians stated that the National Army Forces were being used to incite discontent in the Southwest, and they requested that federal forces be redirected to the frontlines.

A political storm has recently erupted in Baidoa between incumbent President Abdiaziz Laftagareen and opposition candidates.

Southwest parliament extended President Abdiaziz Laftagaren’s term by one year in 2019, increasing his mandate expiration date to December 19, 2023. The opposition, on the other hand, was opposed to the President’s term extension.