Speakers of the House of Commons will be elected next week. 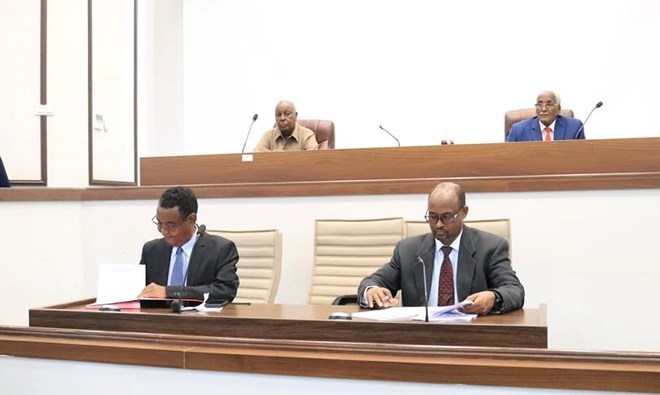 Mogadishu, – On Monday, the two houses of the Somali parliament convened in Mogadishu and agreed on a schedule for the election of house speakers.

On Tuesday, candidates will be able to register for the election.

No date has been set for the presidential election so far.

‎190 MPs voted in favour of amendments, while one MP refused and six MPs abstained from voting.