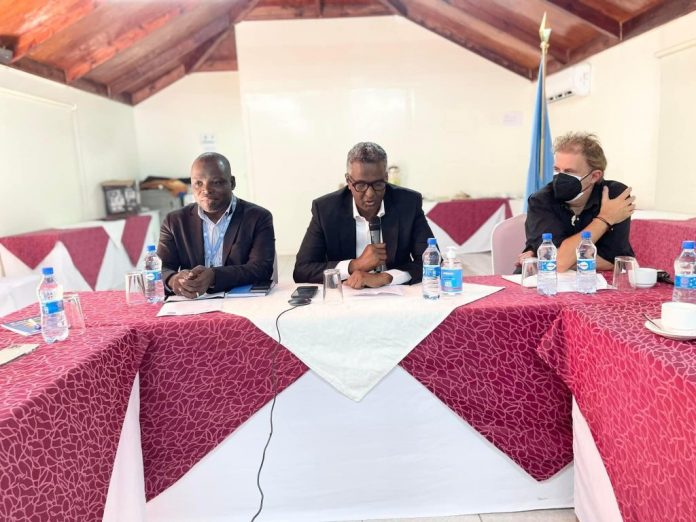 The British Government is funding the program, which is run in collaboration with the UN’s IOM, WFP, and UNICEF.

At the inauguration ceremony, the envoy Thanked the British government and stated that the Somali government is committed to coordinating and facilitating relief operations for individuals impacted by the drought.

He also expressed gratitude to the donor countries and the United Nations for responding quickly to the envoy’s request.