Sri Lanka has defaulted on all of its international debts. 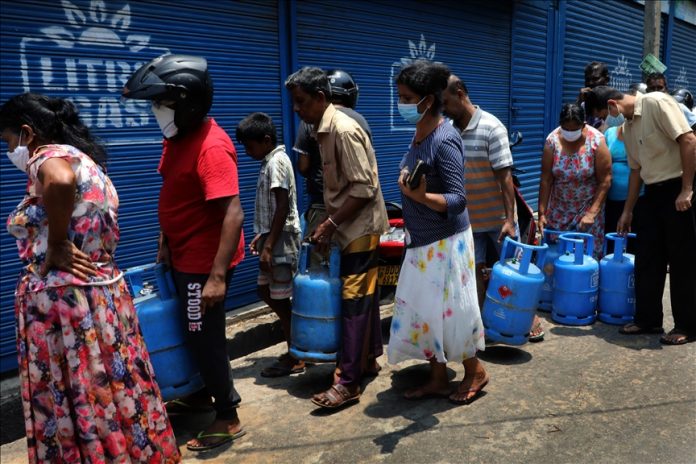 As the island nation grapples with large anti-government protests and its greatest economic crisis, Sri Lanka has defaulted on all of its foreign debt.

The pandemic and the ongoing Russia-Ukraine conflict, according to the country’s Finance Ministry, have made the payment of $51 billion “impossible.”

Sri Lanka will postpone debt payments for the time being, according to the ministry, while it awaits an IMF bailout.

It asked that lenders charge interest until the debt was paid off, but not more than the contractual rate.

The government is also implementing emergency steps, according to the ministry.

The 22-million-strong island nation is in the midst of an economic and political crisis, with demonstrators taking to the streets.