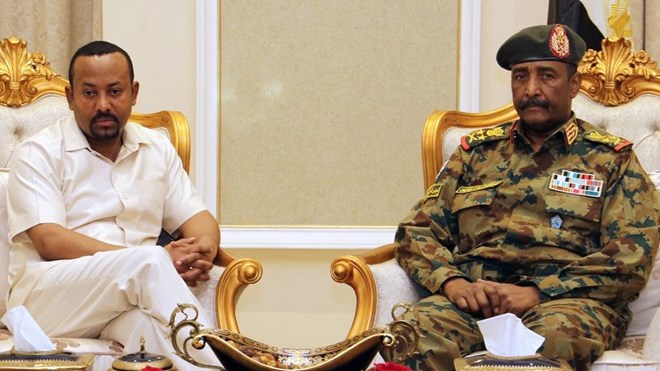 Sudan announced early Monday it would recall its envoy from Addis Ababa and summon the Ethiopian ambassador from Khartoum. The move comes a day after Sudan accused troops from Ethiopia of executing seven Sudanese soldiers and a civilian and displaying the bodies in public.

Later Monday, the Ministry of Foreign Affairs in Addis Ababa issued a statement expressing regret for the incident but said Ethiopia has been misrepresented.

It said, “The Government of Ethiopia categorically rejects the misrepresentation of these facts by the Sudanese defense forces that unjustly put the blame on Ethiopia, while it was the Sudanese army unit that crossed (over) the Ethiopian border, provoking the incident.”

It went on to urge restraint and de-escalation on the part of Sudan.

Border clashes between Ethiopia and Sudan have been ongoing for years, especially in the vicinity of the al-Fashqa region. A high-profile dispute over the building of the Great Renaissance Dam, which Sudan says could limit its access to water, has also strained tensions between the two countries in recent years.

The Sudanese military had said of the alleged executions, “This treacherous act will not pass without a response.”