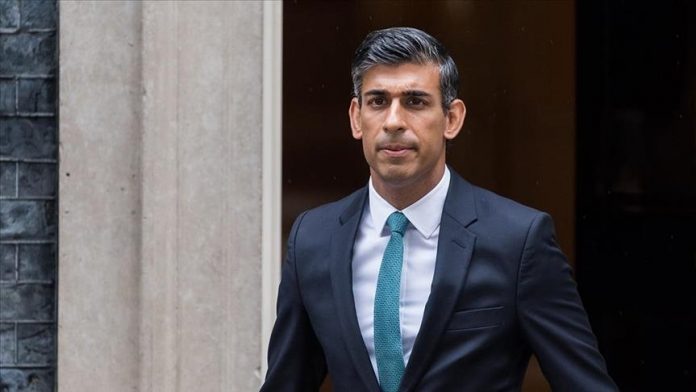 Rishi Sunak, the new prime minister of Britain, was questioned about his choice to re-appoint Suella Braverman as home secretary during his first appearance at Prime Minister’s Questions in parliament on Wednesday.

Braverman resigned last week after breaking the ministerial code by sending private email to people outside the government that should not have had access to the information.

This was stated as her reason for resigning in her letter to Sunak’s predecessor, Liz Truss, but she also harshly criticised the government’s direction, particularly with regard to immigration, which Braverman wanted to see more strictly controlled.

In light of Braverman’s violation of the ministerial code, opposition Labour leader Sir Keir Starmer questioned Sunak about whether it was appropriate to re-appoint her. He cited Sunak’s pledge to bring integrity, professionalism, and accountability to the government in his speech on Tuesday outside 10 Downing Street.

Sunak answered: “The home secretary made a mistake, but she was aware of it. She brought up the subject and admitted her error. Because of this, I was thrilled to welcome her back into a cohesive cabinet that puts experience and stability at the centre of the executive branch.”

Starmer pressed Sunak on whether he would eliminate the non-dom tax status, which exempts non-citizens from paying UK tax on their foreign earnings.

After it was discovered that Sunak’s wife, Akshate Murthy, an Indian national who is not a British citizen and the daughter of an Indian billionaire, was utilising non-dom status, Sunak came under heavy fire. Even though there was no evidence of wrongdoing and this was not illegal, Sunak, the chancellor at the time, was thought to be embarrassed by the situation.

Murthy later renounced her non-dom status and agreed to pay UK tax on all of her income, both domestically and internationally.

Starmer said: “I don’t need to explain to the prime minister how non-dom status works — he already knows all about that,” without specifically mentioning Sunak’s wife.

Sunak chose not to respond directly to the query and instead reiterated his conviction that he would “have to take difficult decisions to restore economic stability.”

After that, Starmer demanded a general election, which Sunak rejected.

To remind him, we were elected based on a manifesto, and we won the election while they lost it, Sunak said.