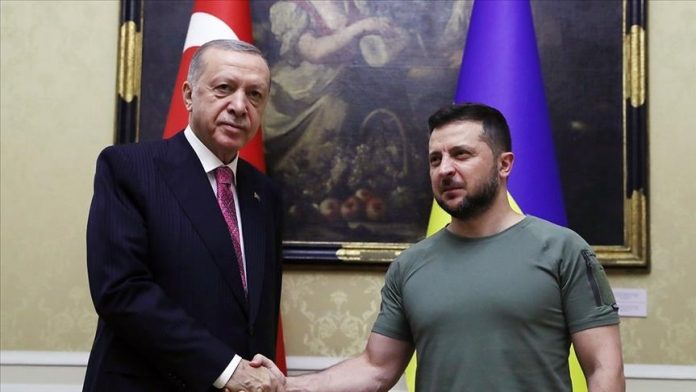 Somali Magazine   -The Syrian tragedy and the confrontation between Russia and Ukraine are just two of the regional issues that Turkish President Recep Tayyip Erdogan has been working to address diplomatically over the past month.

Erdogan joined Russian and Iranian leaders for a trilateral Astana format meeting on Syria on July 19 in Tehran. 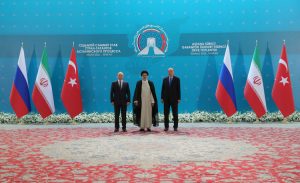 They talked about current developments in Syria, the struggle against terrorist organisations that threaten regional security, such as the YPG/PKK and Daesh/ISIS, and the voluntary return of Syrians.

On July 22, three days later, a compromise was reached in Istanbul by Turkey, the UN, Russia, and Ukraine to reopen three of Ukraine’s Black Sea ports for the shipment of Ukrainian grain, which had been halted for months owing to the conflict that had started in February.

On July 27, a Joint Coordination Center in Istanbul with representatives from the three nations and the UN established to oversee the grain supplies.

On August 5, President Erdogan travelled to the Russian city of Sochi to talk about bilateral relations as well as regional and global challenges. 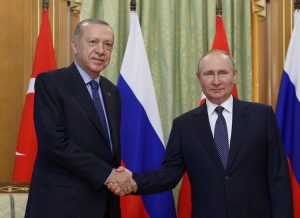 Following a four-hour conversation between Erdogan and Vladimir Putin, the two leaders noted in a joint statement that good bilateral relations contributed to the historic agreement.

Presidents Erdogan, Zelenskyy, and Guterres met in a trilateral summit throughout the daylong visit to explore ways to settle the conflict through diplomacy and uphold the system put in place for the export of Ukrainian grain to foreign markets. 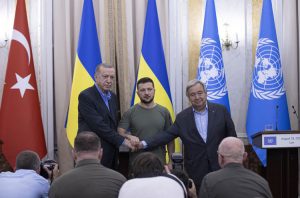 Along with these leaders, the Turkish president spoke on the phone with Shavkat Mirziyoyev of Uzbekistan, Hassan Sheikh Mohamud of Somalia, Andrzej Duda of Poland, and Isaac Herzog of Israel.