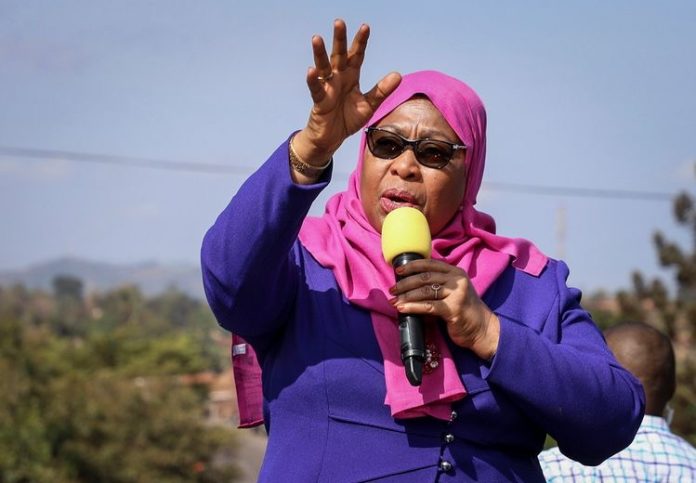 After six years, Tanzanian President Samia Suluhu Hassan has overturned a restriction on opposition political rallies outside of election campaigns.

It was imposed by her predecessor, late President John Magufuli, who said that holding polls in between elections was a waste of time and money.

However, it was deemed unconstitutional by the opposition and activists.

President Samia made the statement during a meeting with leaders of all 19 registered political parties in the country.

“Our obligation as a government will be to provide security for the rallies… “Now that the rallies have returned, I hope we would conduct ourselves in a civil and adult manner and avoid trading insults,” Ms Samia said.

The lifting of the restriction is part of the president’s political reconciliation and reform campaign, which she launched upon MagufuIi’s death in 2021. His reign was often regarded as leading Tanzania down a more authoritarian path.

In recent months, the president and her ruling CCM party have held closed-door talks with opposition groups.

President Samia stated on Tuesday that her government would try to revive a stalled constitutional revision process.