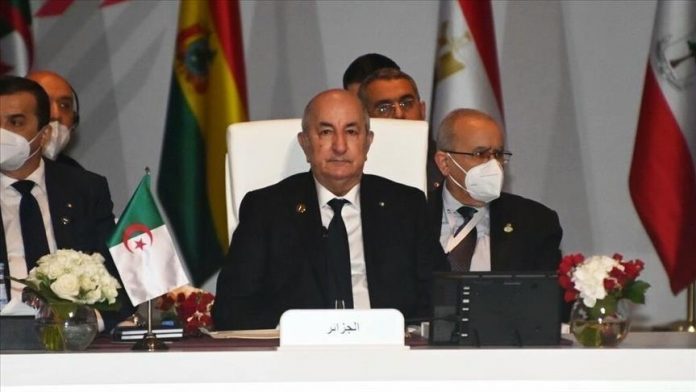 The “heinous killings” committed in Algeria during the French colonial era “cannot be forgotten,” according to Algerian President Abdelmadjid Tebboune.

In a letter commemorating the 77th anniversary of the slaughter of Algerian demonstrators by the French colonial army on May 8, 1945, Tebboune stated the massacre was a watershed moment in Algerian history.

The May 8, 1945 massacre was France’s greatest and most heinous bloodbath in a single day, with Algerian official numbers estimating that around 45,000 Algerians were killed for demanding their country’s independence.

The most recent and bloodiest example of France’s colonial past on the African continent is Algeria.

In the eight-year battle for independence that began in 1954, over 1.5 million Algerians were slaughtered and millions more were displaced.

For years, Algeria has demanded France to recognize and compensate for its crimes committed against the Algerian people during the French colonial period between 1830 and 1962.

Paris has never officially apologized to Algeria as a state for its colonial policies.