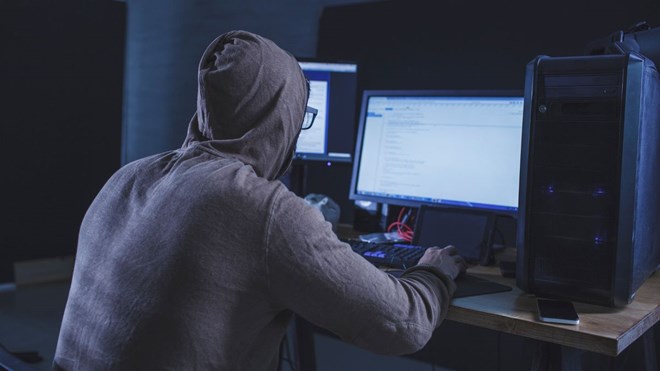 Almost 200 terrorists websites are operating openly and some get 1.54million visitors every month, tech experts warn.

The sick extremist sites are available on the open internet, not even hidden on the so-called dark web.

They include material from al-Qaeda, the Taliban, so-called Islamic State and neo-Nazi groups.

Most websites are viewed by people in Algeria, Pakistan, the US and the UK, research found.

Bodies such the US State Department, the UN, Twitter and Meta will warn of the danger of such terror sites at the Tech Against Terrorism conference at Swansea University this week.

Adam Hadley, Tech Against Terrorism founder, said: “The fact that terrorists and violent extremists are able to operate hundreds of websites attracting millions of views with impunity is a failure on behalf of the global online counter-terrorism sector.

It is believed western intelligence agencies and counter-terror police units are struggling to cope with the increasing deluge of internet extremism, especially given the flood on social media.

As fast as a site is closed down another one pops up, sources told the Daily Mirror.

Professor Maura Conway, of Swansea and Dublin universities, said counter-terrorism efforts had focused on social media in the last decade.

She added: “However… websites never went away and today are again important nodes in extremist and terrorist ecosystems.”