The African Union has imposed a curfew on Somalia’s presidential election location. 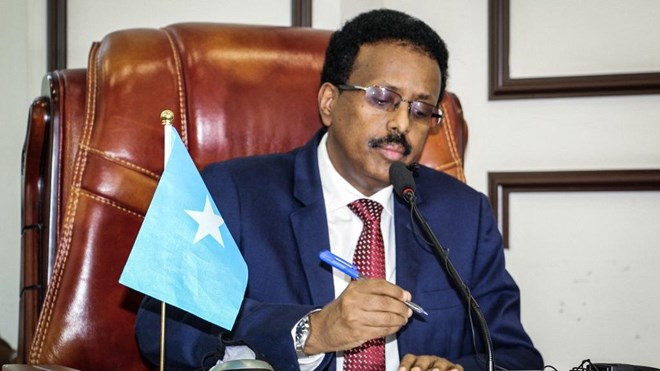 Before the presidential election on Sunday, the African Union Transition Mission in Somalia (Atmis) has placed a curfew on the Afisyoni air force hangar in Mogadishu and the adjacent environs.

According to a BBC story, the curfew will begin on Tuesday and terminate on Monday next week.

More than 300 members of parliament will gather at the airport to elect the president, who will lead the country for the next four years.

President Mohamed Abdullahi Farmajo, as well as his two predecessors, Hassan Sheikh Mohamud and Sharif Sheikh Ahmed, are considered front-runners in the elections.

After a series of postponements, the vote was ultimately scheduled for Sunday, May 15.