The chief of the Beledweyne CID was killed in an Al Shabaab car bombing. 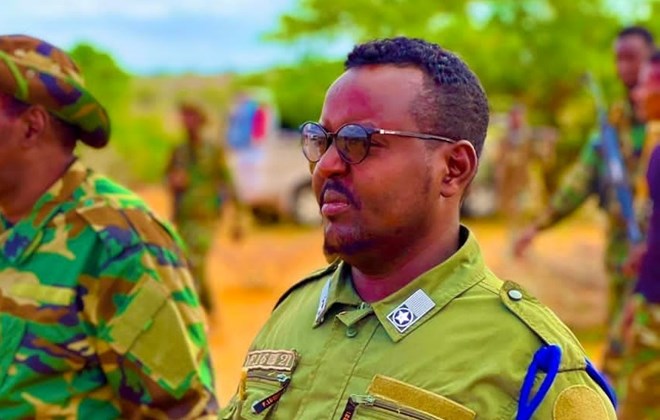 The Toyota Noah minivan was laden with explosives and was aimed towards a Ma’awisley clan militia security checkpoint in Hiiraan’s Halgan district.

According to security officials, the militia opened fire from a safe distance on the suicide car bomber, compelling him to detonate his explosives before reaching the headquarters of the government security forces.

Although no group has claimed credit, officials have blamed the incident on the Al Qawda-linked extremist insurgency group al Shabab.

On Saturday, an al Shabaab triple suicide bomb assault in Hiiraan’s Buluburte and Jalalaqsi neighborhoods killed at least 30 people. An Al Shabaab suicide bomber detonated a car bomb near the town’s largest mosque, killing eighteen persons, 14 of whom were civilians.