The court has approved an examination of Kenya’s voting procedures. 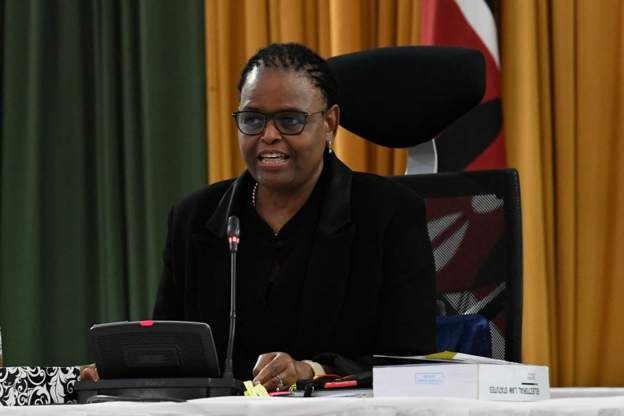 The Kenyan Supreme Court has ordered the electoral commission to provide supervised access to computer systems used for the transmission and storage of voting data to party operatives of presidential candidate Raila Odinga.

The court also issued a 48-hour order for the examination and recount of ballots from 15 polling stations as part of Mr Odinga’s election challenge after election commission chairman Wafula Chebukati pronounced Deputy President William Ruto the victor of the presidential election on August 9.

Chief Justice Martha Koome also asked the police chief to ensure proper security for representatives during the exercise, which would take place at an undisclosed site.

On Wednesday, a seven-judge panel will begin considering the presidential election petition.

After dismissing two petitions and denying three applications, the court has consolidated the case around nine concerns, including the validity of the election.

The court established the procedures for the hearing during Tuesday’s pre-trial meeting, including the amount of time allotted to each party and representation.

Mr Odinga challenged the election results, claiming that the proclamation of Mr Ruto as president-elect was illegal, citing disagreements among electoral commissioners and Mr Chebukati’s unwillingness to explain how he arrived at the final number.

Mr Ruto was proclaimed the winner by Mr Chebukati, who said he received 7.1 million votes to Mr Odinga’s 6.9 million.