The death toll from the Tripoli confrontations in Libya has risen to 32. 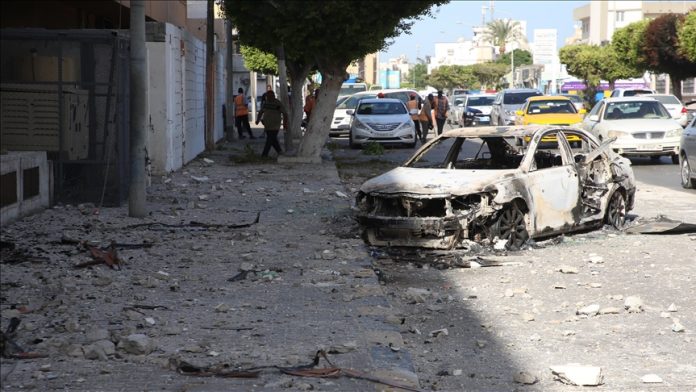 The death toll from battles between rival militias in Tripoli has risen to 32, according to Libyan health officials on Sunday.

The Health Ministry said in a statement that 159 people were hurt in the fighting that erupted in numerous neighbourhoods of Libya’s capital.

On Sunday, Tripoli was calm after fierce battles between soldiers loyal to Prime Minister Abdul Hamid Dbeibeh and those loyal to his competitor Fathi Bashagha, who was appointed prime minister by the Tobruk-based parliament.
The violence, the worst since a cease-fire was reached in 2020, caused significant material damage to private and public assets in the city.

The incident occurred in the midst of military buildups by troops associated with Dbeibeh and Bashagha, both of whom claim sovereignty and authority in the city.