The death toll in a shooting in Los Angeles on Lunar New Year has risen to ten. 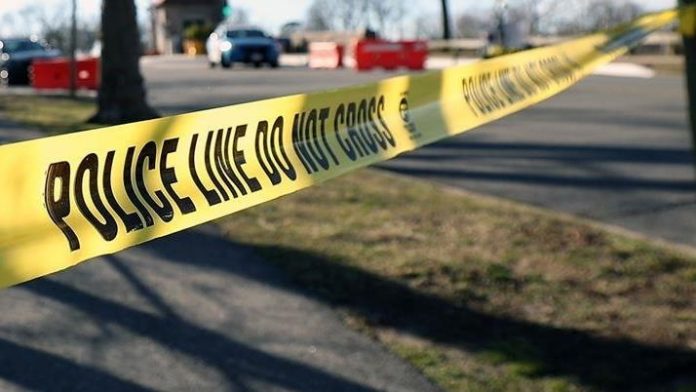 According to local media, at least ten individuals were killed in a mass shooting at a dance club hosting Lunar New Year celebrations near Los Angeles.

The Los Angeles Times claimed that a shooter opened fire at a dance club in Monterey Park on Saturday night, citing the LA County Sheriff’s Department.

The incident happened around 10.20 p.m. local time (0620 GMT) in Monterey Park, according to the local newspaper LA Daily News, citing police. According to Deputy Tracy Koerner, the incident “appears to be” isolated.

The incident took place on Garvey Avenue, according to the Los Angeles Times. According to a law enforcement source, the number of fatalities might be “more than a dozen people.”

Monterey Park has a population of 61,000 people and is located in the eastern portion of the California city, according to the LA Daily News.