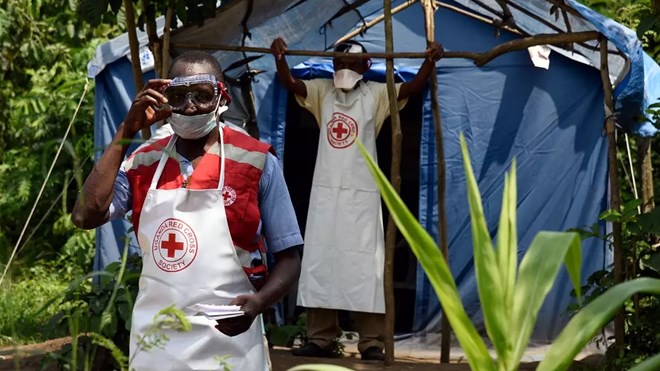 The European Union has mobilised 200,000 euros to support the Ugandan Red Cross in the wake of a new Ebola outbreak that has already claimed more than 40 lives in the nation, according to a statement released by the European Commission on Tuesday.

The EU is responding to the International Federation of Red Cross and Red Crescent Societies’ urgent call for assistance (IFRC).

After confirming a case in the central Ugandan district of Mubende, where a 24-year-old man died from the Ebola virus after contracting the rare Sudanese strain, Uganda declared an Ebola outbreak on September 20.

Contrary to the Zaire strain, which has been linked to epidemics of the disease in the neighbouring Democratic Republic of the Congo (DRC), which on September 24 declared the end of its most recent Ebola outbreak, there is currently no approved vaccine against this Sudanese strain.

Kenya, Tanzania, Rwanda, and Somalia are among the nations on high alert for any potential virus spread.