The EU’s senior ambassadors are divided over the ban on Russian tourist visas. 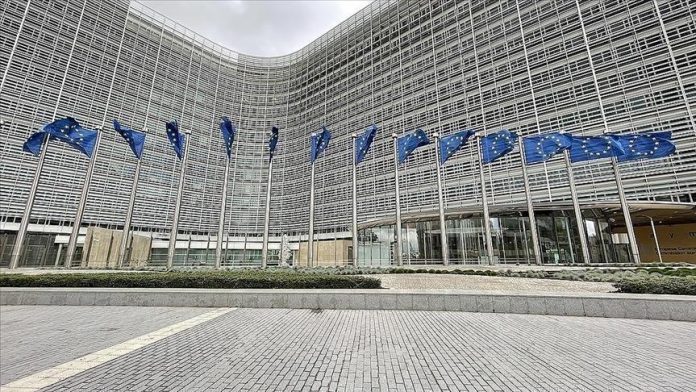 New penalties against Russia will be on the agenda for EU foreign ministers in an informal meeting on Wednesday, where they are expected to discuss a bloc-wide ban on tourist visas for Russian nationals.

EU foreign policy chief Josep Borrell stated that the meeting’s senior diplomats would review the recent request by Estonia, Latvia, and Finland to abolish tourist visas for Russians at the EU level.

As he spoke to media on the way to the meeting, Borrell recognised that not all member states agreed on the issue. The meeting was hosted by the Czech government, which currently holds the rotating presidency of the Council of the European Union.

However, he committed to try “for a shared perspective” since the EU “cannot afford to seem divided in such an important matter that impacts people-to-people interactions between Russian and European societies.”

“I believe it is critical to demonstrate that, while Ukrainians are suffering, tourism should not proceed as usual, and we should be more restricted,” Finnish Foreign Minister Pekka Haavisto stated ahead of the event.

He explained that beginning of September 1, Finland would only issue 10% of the typical amount of tourist visas to Russian nationals.

Haavisto also emphasised that the EU must “continue to help Ukraine, put pressure on Russia, and confront the wider consequences of this crisis that impacts the entire world.”

“We are here proposing that the entire European Union adopt a similar move,” he stated.

While the Baltic countries, Poland, the Czech Republic, and Denmark have backed the plan, Germany and France have opposed it, claiming that the EU should not lose connections with the Russian people.

On her way to the meeting, German Foreign Minister Annalena Baerbock stated that her country would rather “cancel the visa deal offering preferential treatment to Russia” than impose a blanket ban on tourist visas.