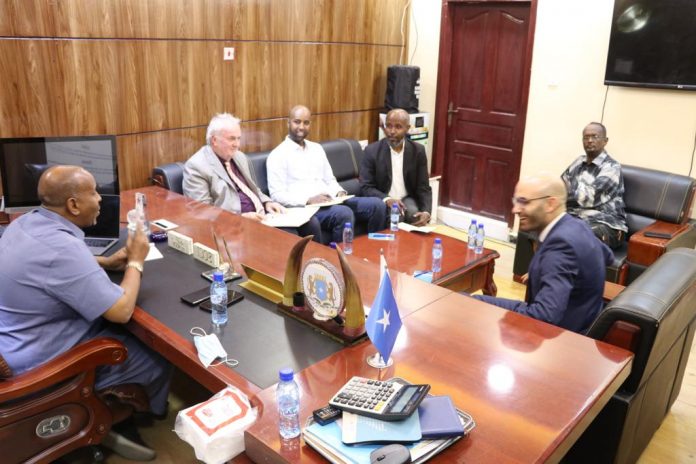 Because of the growing and pioneering networking between the chamber and UNIDO on the EDU project and because of its impact we have more donors being interested and now even the UNDP is co-funding the project, and there are other international institutions as well. Indeed, we are now about to start the second phase of the EDU project.

Around two years ago UNIDO came to us the Federal Somali Chamber of Commerce, with the proposition of a development project for which they were searching partners for. We soon explained our organization, how it is the largest Private Organization in the country with unmatched experience, capability and favored history towards undertaking huge projects. The front man in the talks, the director general Abdi Dorre and later on the project manager Professor Ciise. M. Xalane further explained that the goal of the chamber of commerce is to help advance the interests of the private sector by formalizing the largely the informal private sector primarily through education, training, officialization and providing access to finance. The project that UNIDO proposed offered to do just that. It was a project which set out to increase the potential economic opportunity of key productive sectors within the south and central regions of Somalia, this would help the poorest of society which unfortunately make up the most of society and are represented in the labor market as informal SME’s. After further talks we were won the privilege of being partners in this vital project.

We have now successfully finished the face one of that project which we have repeated six times more than the original contract. This project set out to “assist the revival of productive sectors in Central and South Somalia regions by establishing a network of three agro-technology and enterprise development units to support Somali businesses in starting, rehabilitating and upgrading agro-industrial operations, accessing new technologies, markets and financing facilities”.

Since the completion of the project, we can confidently say that the outcomes are slowly but surely come to life as we have trained about over three hundred entrepreneurs, who will soon start seeing positive economic change in their businesses and their communities.

As the chamber of commerce we have completed our part of the project easily enough, but there were many useful lessons we learned through the duration of the project and there were many institutional outcomes that were reached alongside the project outcomes; one of these was the transitioning of companies from informal to formal, this was done by legalising the businesses of the participants, officialising their finances and training them technically as well as in soft skills and the science of entrepreneurship.

It is important to help SME’s as it is the secret to unlocking economic growth, this is because SME’s in Somalia have been the key to survival since the Government collapsed in 1991. Ever since then they have been providing for families up and down the country through relative peace and through conflict during a time when public institutions where either demolished or too frail to function. SME’s make up more than 80% of all businesses in the country and are mainly found in commerce, trade and services-based industries that range from restaurants to consultancies. However, they need guidance and funds in order to perform to their full potential instead of barely making ends meet. This was why this project was a step in the right direction.

UNIDO was an integral to the project’s success and we attribute it in retrospect to the fact that they indeed did come with a strong will and a worthy leadership in the form of Ygor the Head of UNIDO’s Somali program, the proposal they came with was not only vital and practical but a total game-changer as it was the first international organization to give out loans, the move created a much needed shift in paradigm from aid to loans, this is extremely significant as it is universally agreed that loans not aid are the key to sustainability in economic growth and development. In short, it was not only intended to create huge positive change but more importantly it was intended to create lasting positive change.

We are truly glad to have been able to be a part of such an immense and successful project and we will continue to look as the chamber of commerce for new ways to help the business community reach the potential, they have in order to unlock the prosperity the country needs. 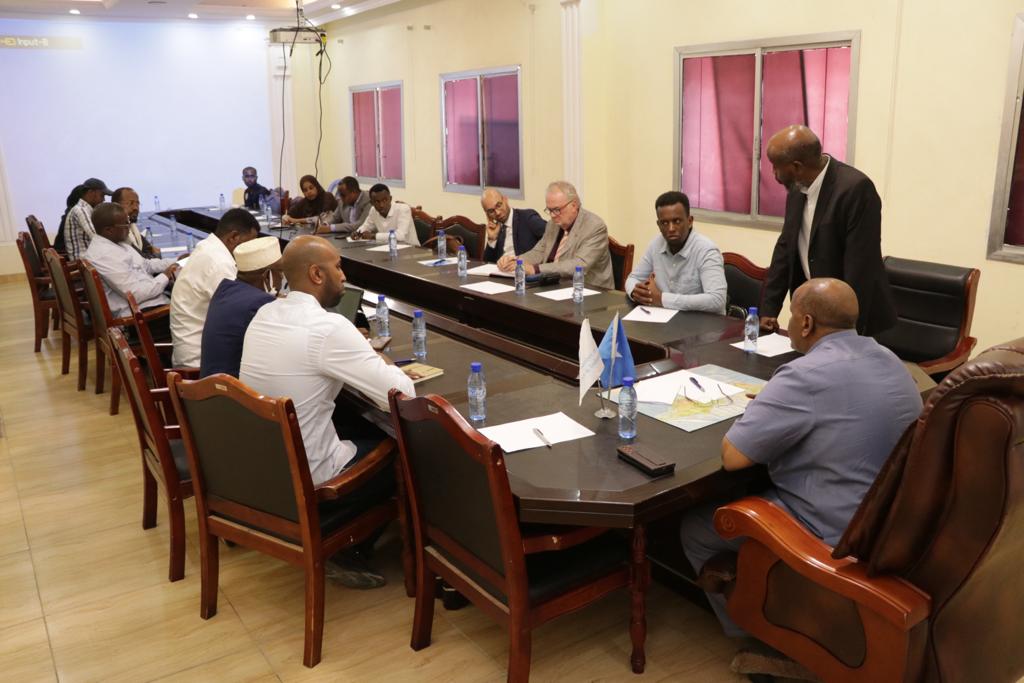 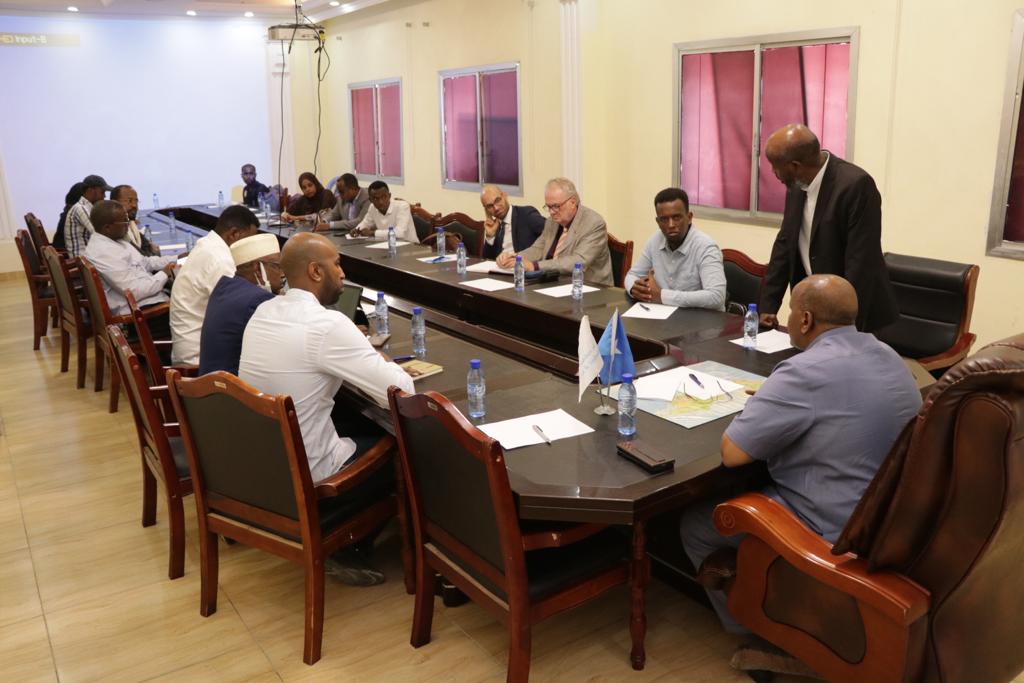 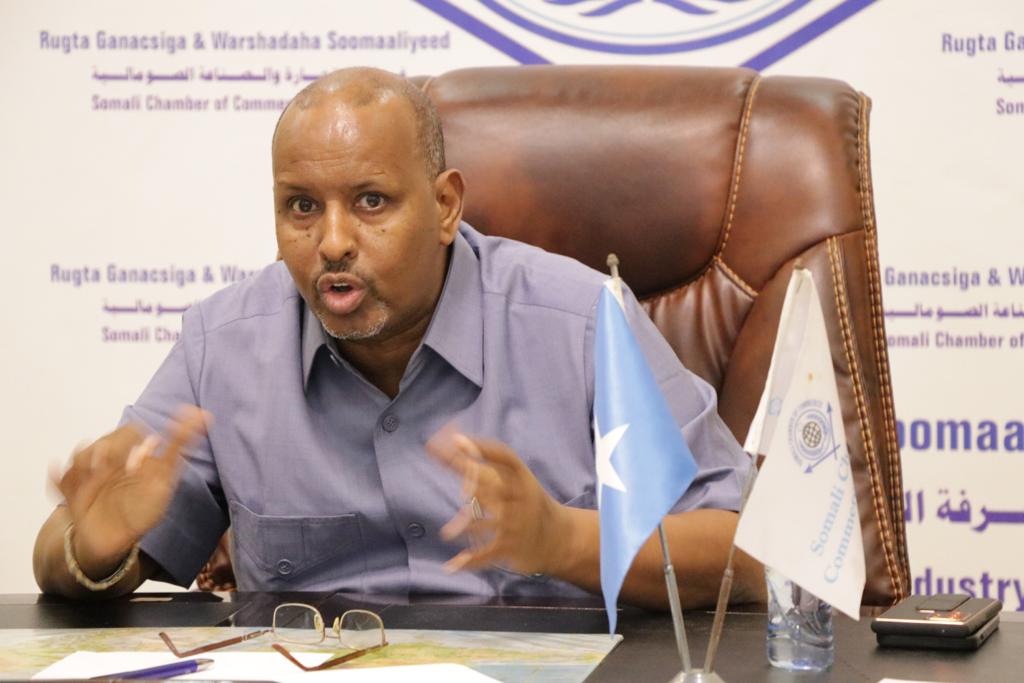 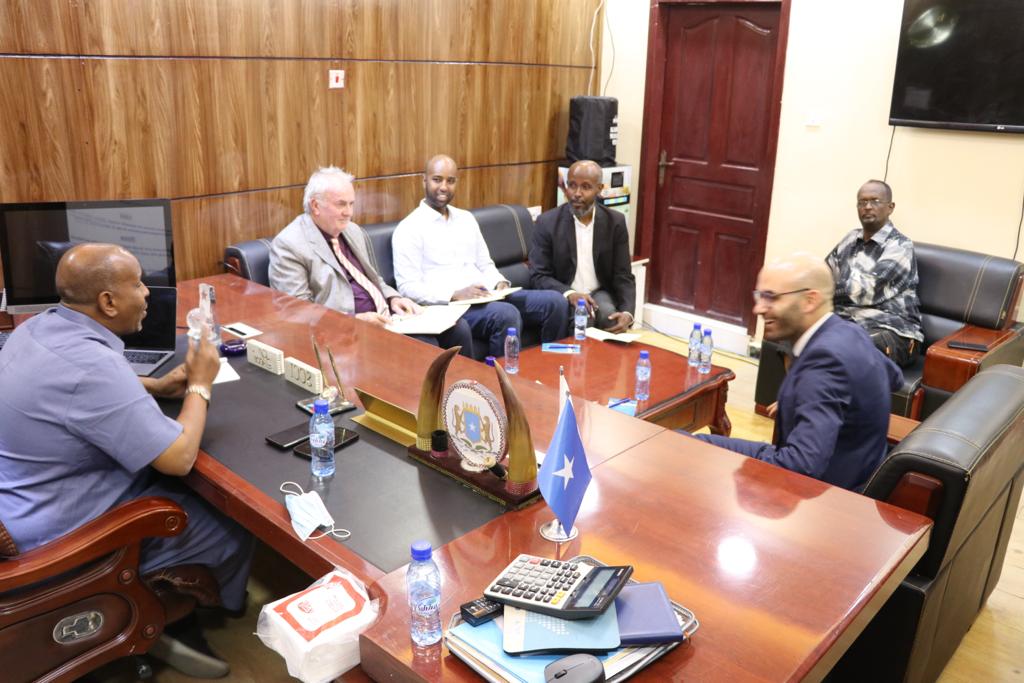 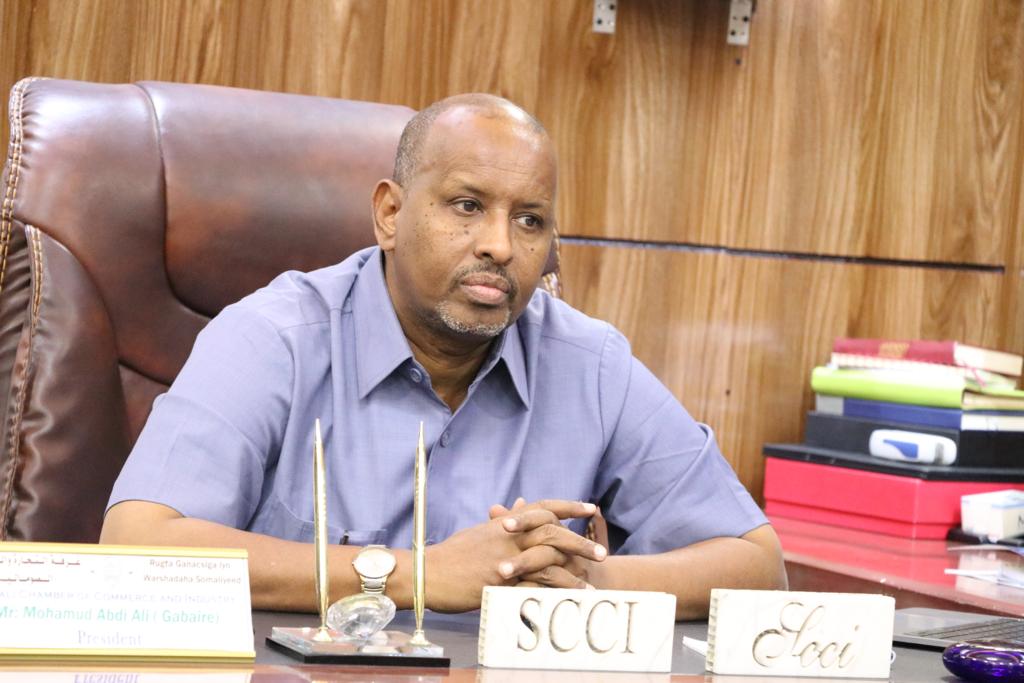